NEWARK, DE - Aiming to continue increasing the safety of fresh produce, the U.S. Food and Drug Administration (FDA) recently proposed a new rule called ‘Requirements for Additional Traceability Records for Certain Foods’. The intention of the rule is to establish recordkeeping requirements for the Food Traceability List, which is ultimately expected to improve the traceability information during foodborne illness outbreaks and increase the speed and precision of trace-back and trace-forward investigations for recall events.

In response to the proposed rule, the Produce Marketing Association (PMA) referenced the challenges our industry has faced in obtaining critical tracing information and the advancements in traceability approaches that we have already begun to implement. 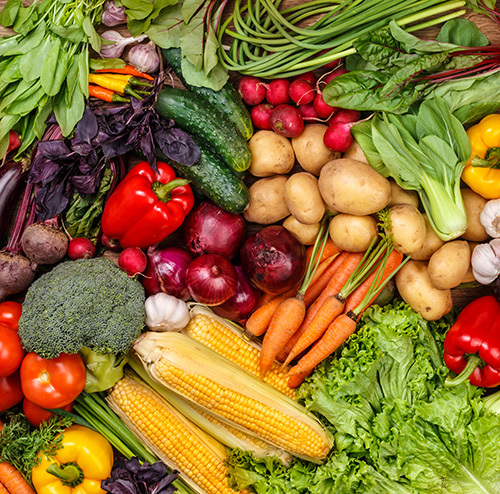 “PMA supports FDA efforts to use the proposed rule to reduce the harm to consumers caused by foodborne pathogens and limit adverse impacts on industry sectors affected by the outbreaks by improving the ability to trace the movement quickly and efficiently through the supply chain of foods recognized as causing illness, identify and remove products from the marketplace, and develop mitigation strategies to prevent future contamination,” the association said in its press release. “Overall, PMA commends the FDA on release of the proposed rule that we believe will strengthen the industry’s record keeping requirements for certain foods, some of which were linked to outbreaks of foodborne illness. The net result will be much stronger consumer confidence in products produced by the fresh produce and broader food industry.”

In reviewing the proposed rule, PMA noted a number of areas where there were outstanding questions or additional guidance needed from the FDA to properly communicate and enforce the regulations. PMA’s comments on the proposed rule noted the following key points relative to the fresh produce sector:

PMA’s comments were developed by a Task Force of industry stakeholders with extensive experience in food safety, traceability, and regulations.

Keep reading AndNowUKnow to stay up to date on the industry’s latest developments. 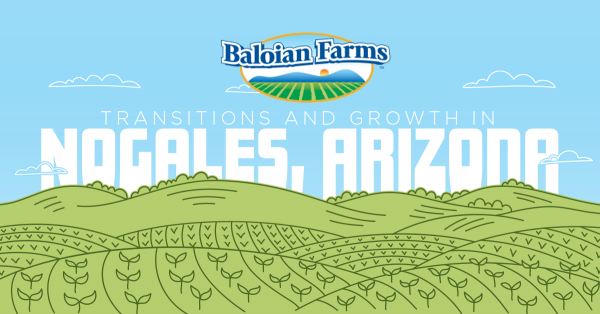 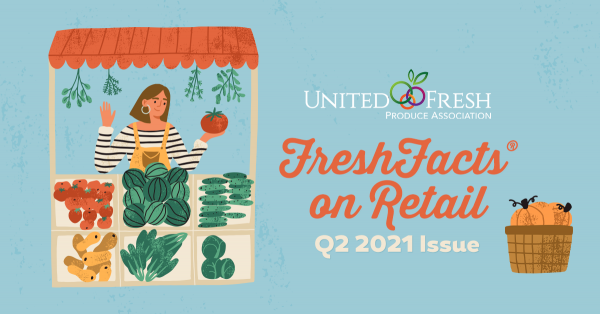 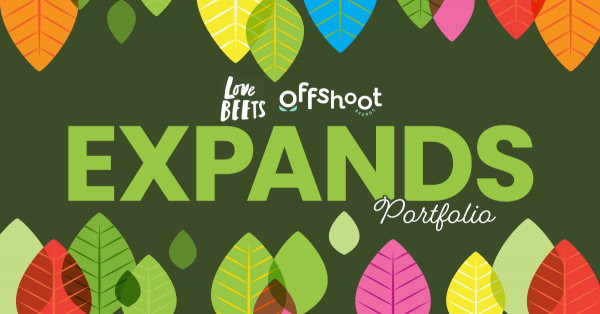 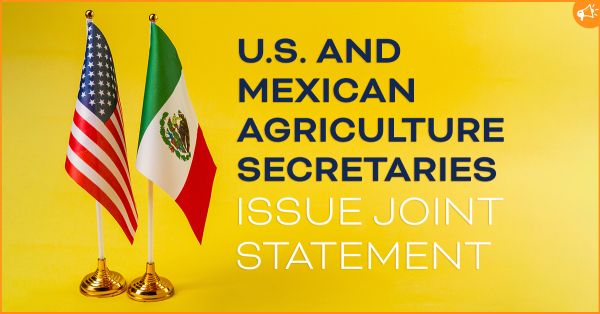 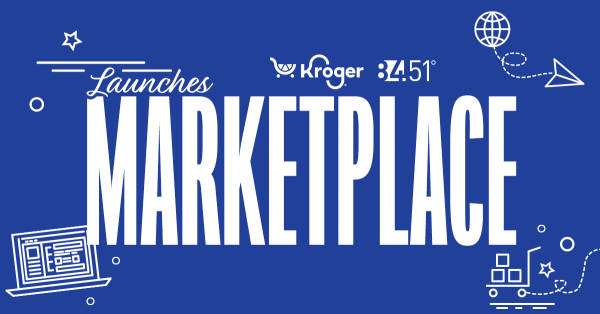 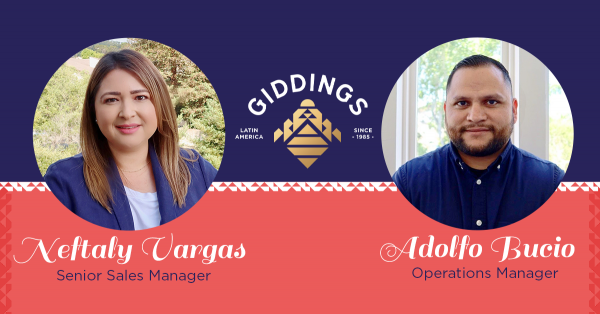 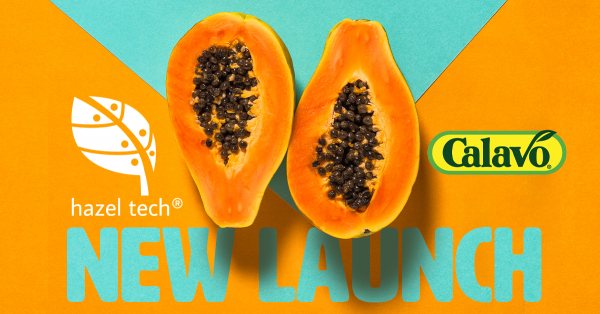