MANTECA, CA - As soon as I felt a cool breeze break the sizzling heat that weighs on Sacramento, I cracked open my recipe book to find my tried-and-true pumpkin pie instructions. With temps dropping into the 80s—“Finally,” says my AC—it’s all about pumpkin, pumpkin, and more pumpkin, and Van Groningen & Sons is here for it. 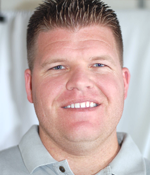 “Every year is different. You never know when the start of pumpkin season will begin,” Ryan Van Groningen, President, expressed. “A lot of it has to do with the weather. If it feels like fall outside, it is time to start promoting pumpkins and all the fall harvest décor along with it.”

The grand reveal of the fall necessity is always a big event, so, according to a press release, pumpkin season is starting earlier than ever because being first to market is the icing on the seasonal cake. It comes as no surprise, then, that fall harvest décor is heading to retailers sooner rather than later. Do you hear that? That’s the sound of cheering crowds. They always get louder when they’re about to feed on pumpkin!

“If your stores are the first to showcase pumpkins, customers remember to go back there when they are ready to purchase,” Van Groningen said. 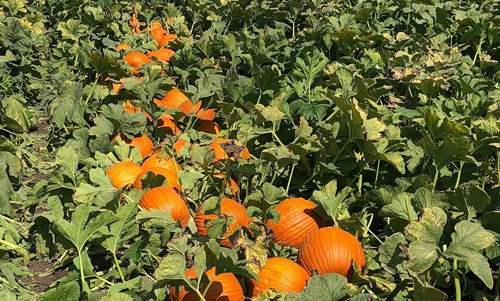 What makes this step so exciting for Van Groningen & Sons is the great crop it is expecting to offer its customers—pumpkins, decorative gourds, mini pumpkins, and more. Last year’s extreme heat might have proven difficult for growers, but, this year, Golden State-based suppliers are optimistic that temperatures have remained at normal or slightly below average temperatures, relaying into a successful bloom of pumpkins.

“This will be a very exciting season to offer ample promotions so no one will be left without a pumpkin!”

Race you to the pumpkin patch! Last one there’s a Sanderson Sister!

Van Groningen & Sons, Inc. is a farming business that began in California in 1922 by Henry Van Groningen Sr. and was...