LEAMINGTON, ON - Here in the trade news, we wait anxiously for the day when kids across the world ask for fresh produce in their stockings. I will add a few fresh items to my list for Santa Claus just for good measure. One company helping to generate fresh produce excitement this Christmas is greenhouse innovator Pure Flavor®.

“This holiday season, something magical happened, even more magical than usual. At the North Pole, we were getting letters from kids, but something was different. Instead of the remote-control cars, video games, or super doll, it was all about the Mini Munchies™,” Bernard, Head Elf, The North Pole, stated via Pure Flavor (wink wink). “Santa said he wants a couple of packs on the sleigh; he says they are the perfect on-the-go snack.” 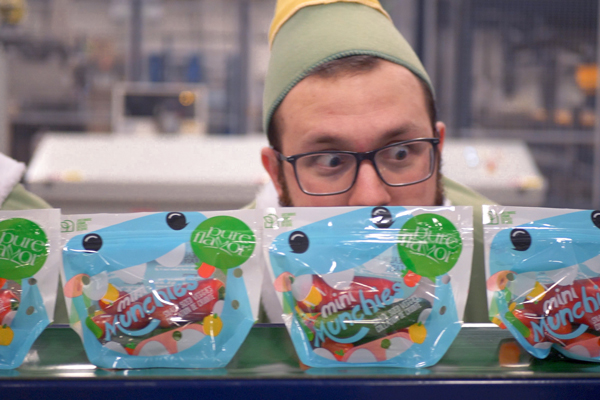 Pure Flavor’s Mini Munchies Program brings a snack-sized veggie program that has larger than life flavors to produce departments and combines the best snacking products from Pure Flavor in two convenient formats, according to a press release. This first format is the Juno Bites Red Grape Tomatoes, Aurora Bites Mini Sweet Peppers, and Poco Bites Cocktail Cucumbers—all packed in a convenient 4 oz, themed bag. The second format is the new Mini Munchies Tomato Snack Pack that comes in a 12 oz, four-chamber, breakaway pack that is being launched this winter. 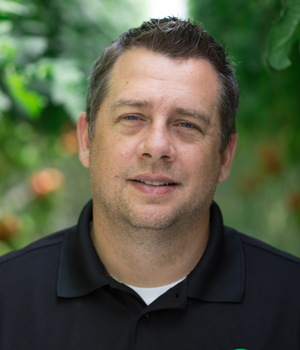 “When the phone rang and my call display said ‘The North Pole,' I thought it was a prank to be honest, but when I picked up and Bernard told me who he was and said he needed our help, we just couldn’t say no,” Chris Veillon, Chief Marketing Officer, stated. “The timelines were tight and very specific, so we had to act fast. It’s not every day that you get that last-minute call from Santa’s Workshop, so our team was up for the challenge.”

According to the team at Pure Flavor, they were equally surprised to see Bernard and his team scurrying around the greenhouse and distribution center during their brief stop in Leamington, Ontario.

Don’t believe us? Check out the video here...

“This is a great opportunity to get fresh snacks into the hands of kids all over North America (and the world!), we appreciate the help from Bernard and his team to get this to Santa’s sleigh. We gave the elves both types of Mini Munchie packs to make sure they had the variety they needed," Veillon shared.

Pure Flavor believes that there may be a new Christmas classic in the books for this holiday tale, and only Santa will truly tell.