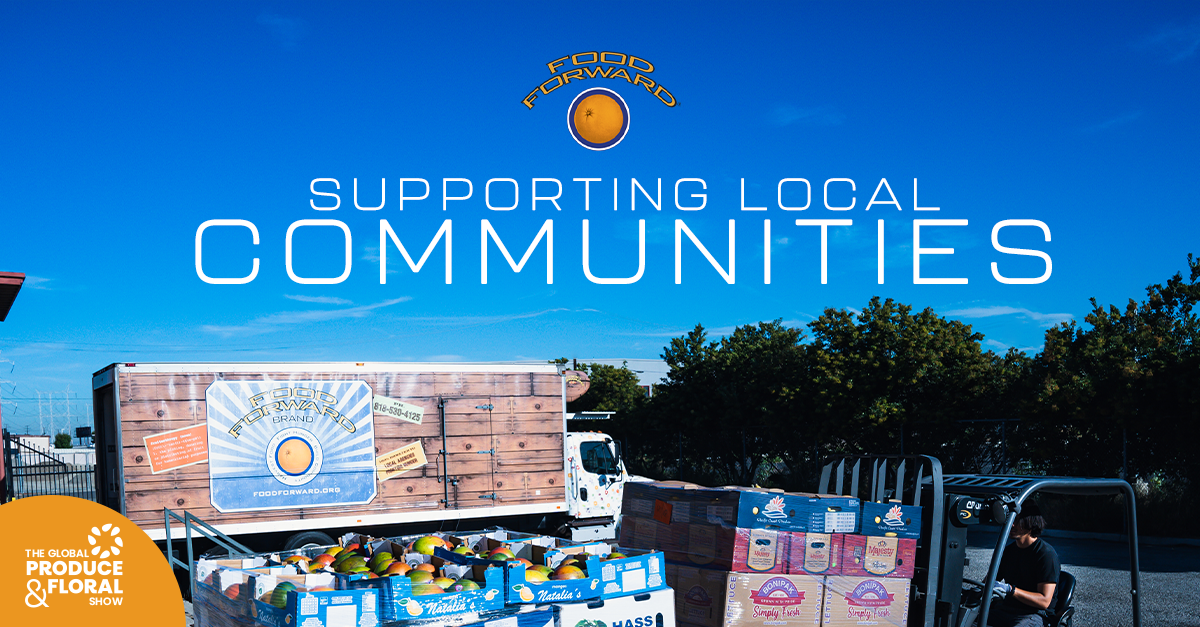 NORTH HOLLYWOOD, CA - For some consumers, food insecurity is a constant concern. So, when there is fresh produce left unused, there are those like Rick Nahmias who couldn’t just stand by. The Founder and Chief Executive Officer of Food Forward gathered a team of volunteers to put their hands together to save uneaten fresh produce, thereby nourishing local communities. Now, the organization is nearly 14 years strong, and the produce recovery continues to soar. 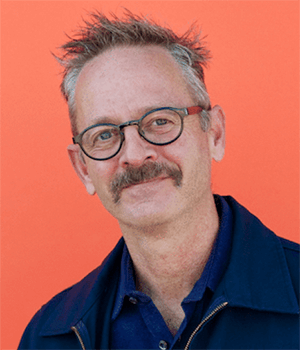 “Before I founded Food Forward, I noticed how many trees in my neighborhood had fruit on the ground. When the Great Recession hit between December 2007 and June 2009, the loss of jobs and homes led to a massive increase in demand at food pantries. It was then I thought all this uneaten citrus could be put to better use feeding nearby communities,” Rick tells me. “This led to a Craigslist ad, where volunteers answered and helped harvest the tangerines from backyard trees. We were able to recover and donate 85 pounds that first day to a local food pantry. From up in the trees you could see the next neighbor had grapefruits, then beyond that pomegranates. And then, the light bulb went on.”

This altruistic nature continued, as more and more showed up for the cause. Since that first pick, Food Forward expanded from just Backyard Harvest into three award-winning food recovery programs, adding Farmers Market Recovery and Wholesale Recovery in subsequent years. These programs collectively are now rescuing and distributing an average of 250,000 pounds of produce a day to agencies feeding food-insecure communities. 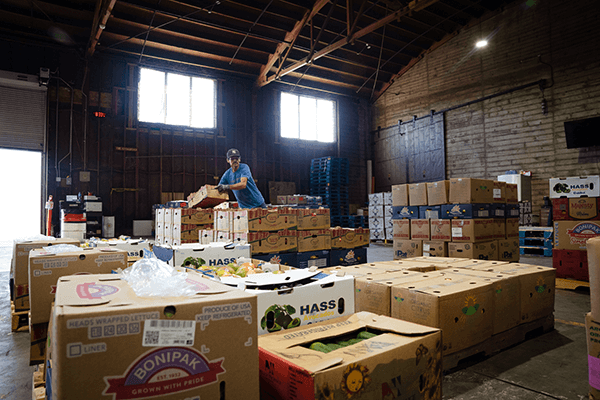 Rick’s appreciation and dedication to feeding underserved communities came from a lifetime of experiences. Before Rick became the spirited leader of Food Forward, he was capturing the faces and stories of marginalized communities as an award-winning photographer and writer. Rick continued to juggle many hats, as he was also a formally trained cook and author, writing “The Migrant Project: Contemporary California Farm Workers.”

All these experiences gave him a deep appreciation of and involvement in both the gourmet cooking and food justice worlds, especially toward those who couldn’t access fresh produce. These varied interests, along with his conviction that access to healthy, fresh, nutritious food is a human right, culminated in him becoming a full-time leader of Food Forward in 2011. 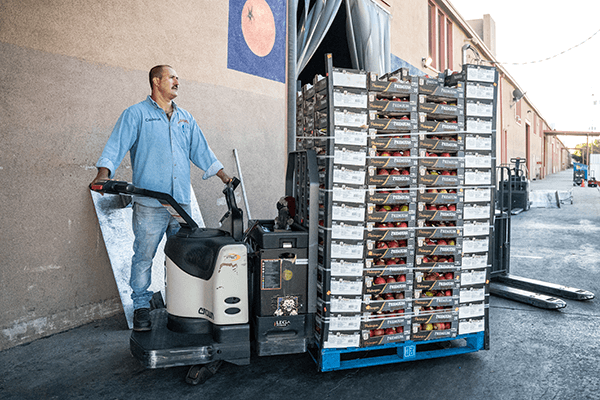 When I brought up how essential these programs were to the local communities, I was met with a humbling answer.

“Our programs are essential to society as well as to the consumer who cares about mitigating food waste. We don’t call Food Forward’s work a win-win, but a win-win-win-win!” exudes Rick. “Our hunger relief agency partners serve communities in need by getting them fresh produce. The environment becomes cleaner due to less waste rotting in landfills. Produce donors receive a donation receipt for their contributions. And, most importantly, food-insecure individuals get consistent access to free healthy produce.”

Not only is the fruit being saved, but it is also helping the environment, sustainably. Food Forward’s food recovery operation participated in a sustainability study. The organization’s food recovery work prevented 215 times more greenhouse gases from going into the atmosphere than its lean operations emit. 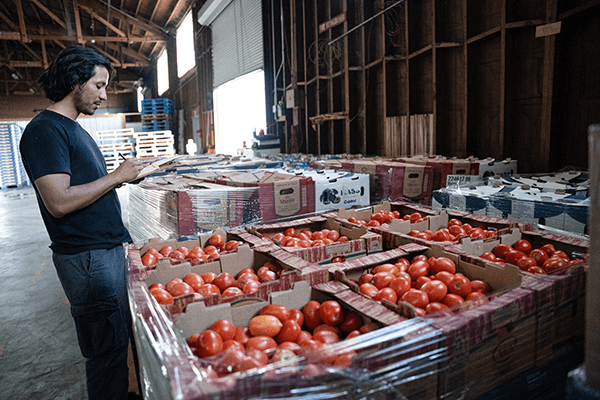 So, while you’re perusing the booths at this year’s International Fresh Produce Association’s Global Produce & Floral Show, be sure to stop by Duda Farm Fresh Foods as the team will be setting up shop for its Open House on Friday, October 28, 3–5 p.m. Duda has been a proud produce donor and supporter of Food Forward for years, so be sure to check out booth #3761. Food Forward is also accepting wholesale produce donations, so check out the details here.

ANUK will always tip our hats to those in our industry who continue to spread fresh produce’s reach, so keep a tab open as we sing their work out loud. 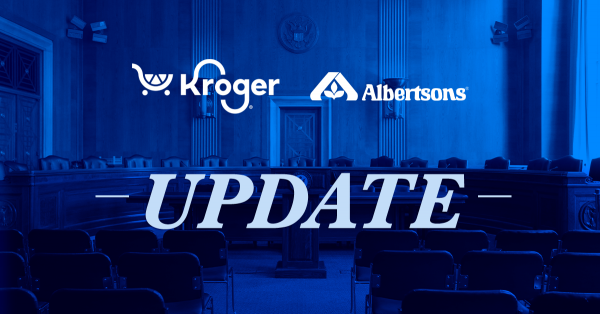 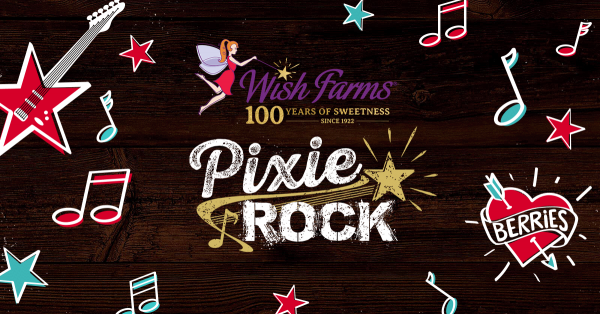