WENATCHEE, WA - Stemilt Growers has kicked off its first packing season with a newly-improved cherry facility to pack its yellow cherries.

“We just opened our new plant primarily for our Rainiers and Skylar Raes, both of which started packing last week,” Roger Pepperl, Marketing Director, tells me, explaining that this is a beautiful building to repair the damage done by last year’s fires in Wenatchee, WA. “It’s pretty incredible. It’s all optical sizing and very gentle in how it handles the fruit, which is really needed with yellow varieties.” 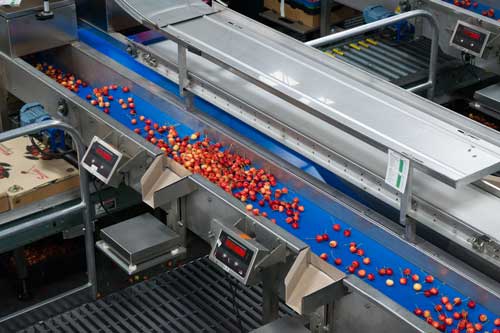 Roger adds that it can also pack dark cherries, but is currently focused on yellows as the company really promotes Rainiers and its exclusive Skylar Raes® at retail.

“We are expecting to really dig into the Rainiers and Skylar Raes® because they bloomed early this year, and we are recommending retailers use both to tie-in to their 4th of July ads.” 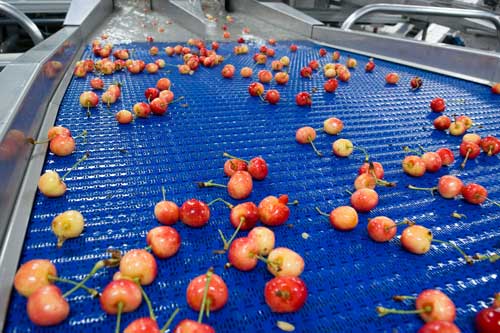 Especially sweet and firm, Roger explains that its exclusive Skylar Rae® variety is a key addition to any produce aisle, with an extra crunch and a sweetness often in excess of 23 brix. The company is also offering them in an inverted, domed clamshell, perfect for display.

As for Rainiers, Roger Stemilt looks for the best of class to pack, with some of its customers reporting in excess of 10% of dollars in cherries on Rainiers alone. “That’s really good considering the shortness of the season. Our goal as a company is for our customers is to get over that 10% mark.” 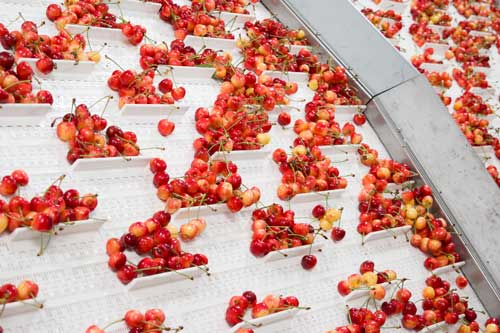 With its focus turned to big cherry festivals this month, capping off with a strong Fourth of July to crown the 2016 season, now is the time to shop for yellow cherries Roger says, adding that both conventional and organics are available.

For all the latest in fresh, keep checking in with AndNowUKnow.