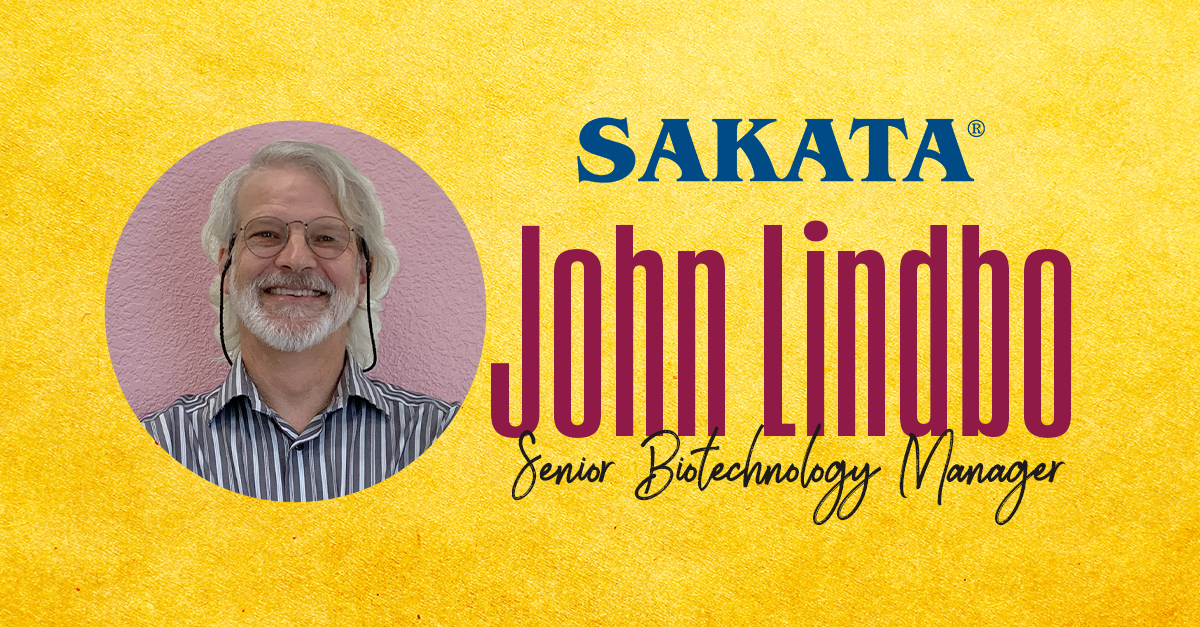 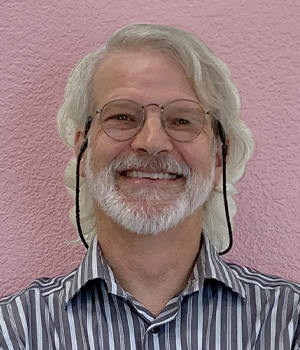 “Sakata continues to pioneer innovation in seed breeding and technology. I’m excited and honored to join a team that is renowned in the market not only for their stellar breeding and genetic advancements, but for outstanding production, sales, and marketing support, as well,” states Lindbo. “I look forward to working and collaborating with a research team comprised of many impressive industry veterans.”

In this new role, Lindbo will be responsible for managing the biotechnology team, which includes Marker Assisted Selection, Marker Discovery, and a new tissue culture lab for developing di-haploid lines in multiple crops. 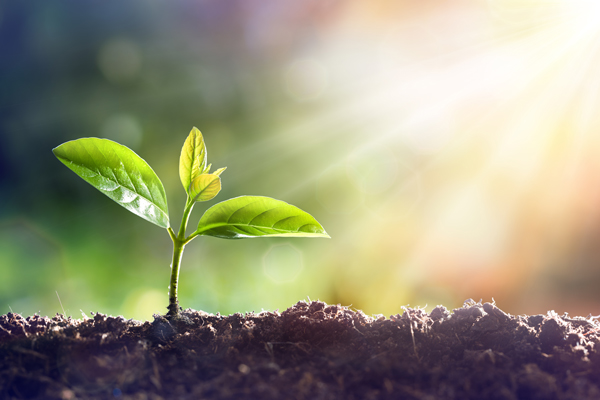 A press release stated that Lindbo has a PhD in Microbiology from Oregon State University, which propelled his research career into what it is today. For his graduate thesis work, he genetically engineered plants to be immune to tobacco etch potyvirus infection defining the RNA interference approach to resistance. After completing his doctorate, he did a post-doc at UC Davis in the NSF-sponsored Center for Engineering Plants for Resistance Against Pathogens (CEPRAP). 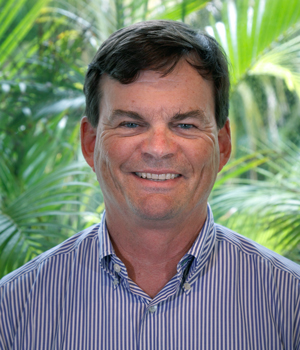 “John will play an integral part in the Global Biotech Working Group at Sakata through collaboration with headquarters in Japan and affiliates in France and Brazil. His extensive knowledge and skillset in the biotechnology field will be vitally important to our efforts to increase capabilities in biotechnology and help Sakata to map the future capability of this function,” states Jeff Zischke, Senior Director of Research and Development.

Lindbo also boasts an extensive career in plants and biotechnology, having taught undergraduate biology courses at Pacific Lutheran University in Tacoma, Washington; worked as a Senior Scientist for a biotech startup company; taught and researched virology as an Assistant Professor at Ohio State University Department of Plant Pathology; and worked as a research scientist at UC Davis Department of Plant Pathology. He began work in the seed industry at Campbell’s Seeds in 2009, managing the molecular marker program and labs. Lindbo continued to work at HM Clause after Campbell’s was acquired, where he developed new tools, techniques, and traits for use in plant breeding.

We look forward to seeing what new developments Sakata Seed America announces as John Lindbo steps into this new role.