OXNARD, CA - The year of the rooster is nearly upon us, and with the growing interest in ethnic cuisines, people are crowing about Asian produce.

The Chinese New Year, a major holiday revolving around the lunar calendar, kicks off on January 28. The holiday features a prescribed series of symbolic events and feasts daily throughout the two week celebration, culminating with the famous Lantern Festival and designation of one of the twelve Chinese zodiac symbols for the year. 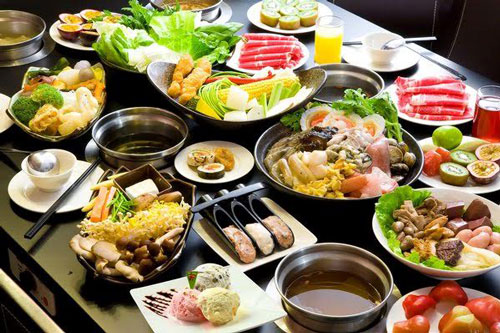 This vibrant, feast-heavy holiday is a perfect opportunity for retailers to inject excitement into stagnant mid-winter produce sales. Especially since Asian-Americans are one of fastest growing populations, according to a recent study by Nielsen. In addition, other mainstream consumers have exhibited a tendency for expanding palates in recent trends reports.

San Miguel Produce knows a thing or two about Asian veg, having refined its line of Asian greens last year. So, I connected with Sales and Marketing Manager Garrett Nishimori to discuss how retailers can expect the expanding demographics and upcoming holiday to impact produce.

“I’m still fairly new to it, since I married into this tradition. But, one of the first things you have to learn is to say ‘Kung Hei Fat Choy’, a customary saying to wish someone a happy and prosperous New Year,” Garrett tells me. “Interestingly enough, ‘Choy’ means green vegetable.”

While Chinese cuisine encompasses a broad variety of flavors based on the region, Garrett tells me that many dishes are veg-centric. When you examine Chinese New Year menus, you’ll often find earthy, aromatic, balanced dishes incorporating produce like ginger, greens, mushrooms, black mosses, and more.

Garrett also tips me off that one growing tradition to look for is the hot pot. Akin to korean BBQ, a hot pot is a family-style “cook-it-yourself” feast enjoyed around a hot soup base with an assortment of meats, seafood, and fresh produce scattered across the table for participants to cook in the broth before eating. 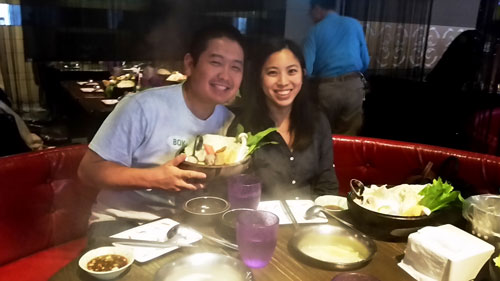 San Miguel Produce has made it a point to meet the demand for Asian veg head on, having improved the packaging for its line of Asian greens last year. The company made the switch to bags, allowing a more aggressive price point, while improving the freshness and quality.

And, when it comes to Asian greens and the expanding Asian American population, Garrett mentions that it's important to take notice of generational differences.

“Even in the salad cases, you see Asian inspired salad greens and dressings. This is definitely geared towards the second and third generation Asian Americans who are becoming core consumers. Most first generation Asians don’t consume vegetables in raw form,” Garrett explains. “The first time I told my mother-in-law that San Miguel created a bok choy and snow pea shoot based salad blend, she told me that they don’t eat choy (green vegetables) raw!”

Now is a great time to continue planning for the Chinese New Year, follow along as AndNowUKnow continues to report on this and all of the latest promotional opportunities.