ST LOUIS, MI - As talented leaders continue to climb the ladder of success in this industry, AndNowUKnow takes pride in reporting on the new heights they reach. Schnuck Markets is reaching for the stars as it builds out its executive ring, recently naming Ted Schnuck as Executive Vice President, Supermarkets. In addition, Dave Peacock, President and Chief Operating Officer since May 2017, will transition back to the company’s Board of Directors. 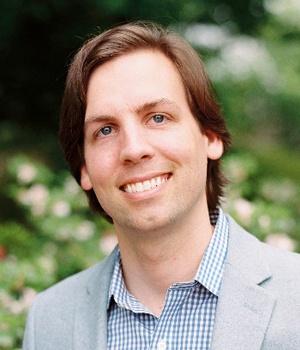 The great grandson of the company’s Founder, Ted Schnuck first joined the company in 2015, following a successful career outside of Schnucks, including time with Bain & Company, strategy work with Beam Suntory, and brand management at Procter & Gamble. He has held several strategic leadership positions across multiple key divisions, including merchandising, supply chain, marketing, business development, and store operations, now serving as a member of the company’s Strategy Team.

Ted will assume his new position in October, according to a press release, and will oversee the merchandising and store operations teams. 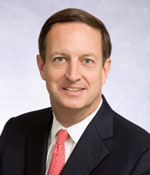 “Ted’s extensive career journey, through both his outside work experience and education and through the core areas of the company, has prepared him to be a next generation leader,” said Todd Schnuck, Chairman and Chief Executive Officer. “His business acumen, understanding of our company’s key functions, ability to connect with and lead our teammates and, most importantly, his strong exhibition of our company’s core values make him an ideal leader of our supermarkets.”

Dave Peacock will transition back to the company’s Board of Directors following his acceptance of a new role with Continental Grain Company. 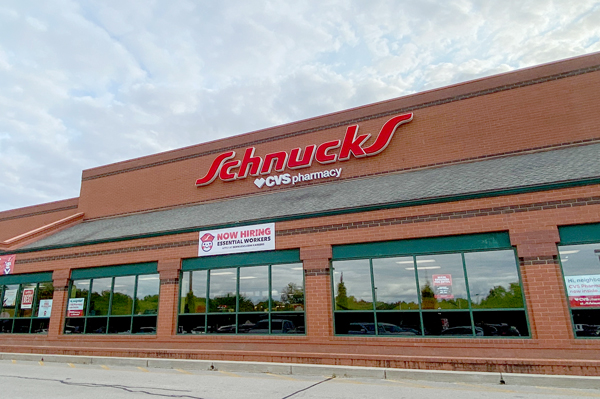 Peacock will work closely with Ted prior to his transition to the board on October 4. 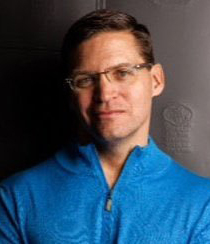 “For the last four years, it has been an honor to be a Schnucks teammate, working alongside Todd and getting to know fellow teammates from all departments and locations,” said Peacock. “I look forward to collaborating with Ted during this leadership transition and to continue to be connected to the Schnucks team and the communities we serve as a board member.”

Todd Schnuck commented on how Peacock played a role in the company's growth in recent years.

“We are grateful for Dave’s leadership over the last four years, which was especially critical during the pandemic when we experienced supply chain and in-store operational challenges,” he continued. “Through his strategic initiatives in data and analytics and operational excellence, we are positioned to compete and win in this competitive retail landscape. We are fortunate that Dave will continue his association with our company through his involvement with our Board of Directors. We wish him the best in his next career chapter.”

Two brilliant movers and shakers taking the next step in their transformational careers—what a sight to see.