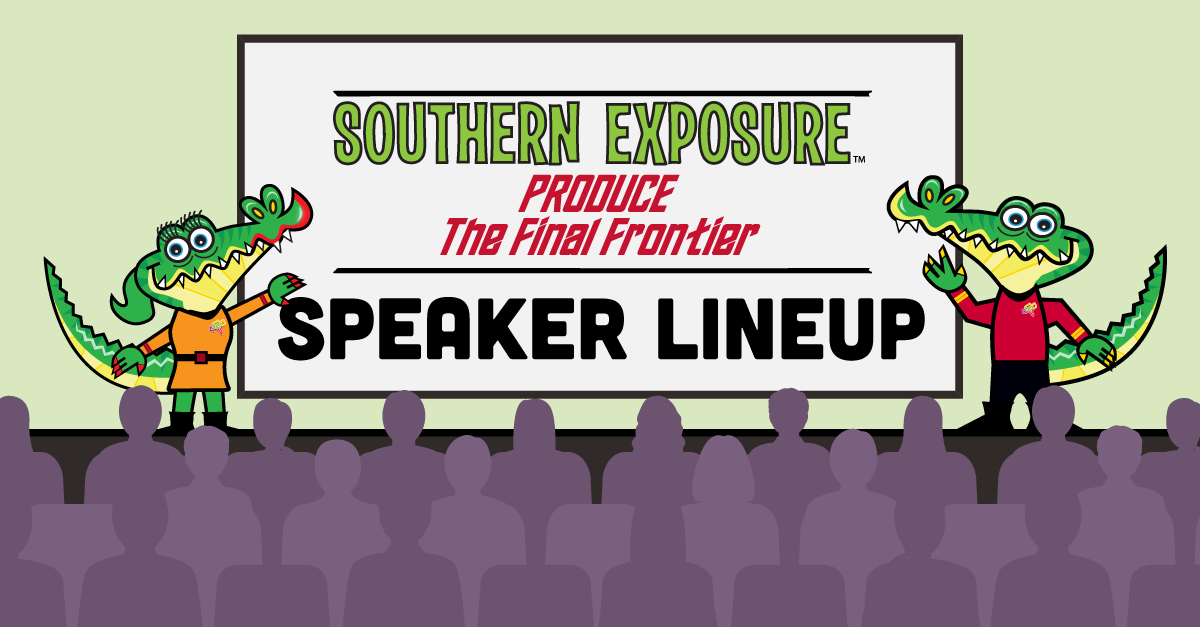 MILLEN, GA - Inspiring Innovation Today for a Sustainable Tomorrow is the mission of the Southeast Produce Council (SEPC) as it prepares to embark on the 2023 Southern Exposure: Produce – The Final Frontier. The association recently announced its lineup of speakers for the event, which will take place March 3–5 next year. 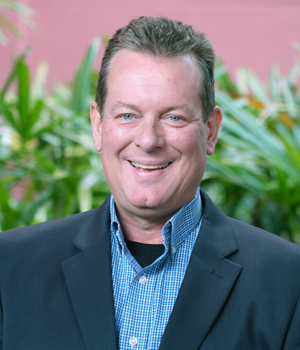 “We are extremely proud and excited to have such an outstanding lineup of speakers for Southern Exposure: Produce – The Final Frontier,” said Tim Graas, SEPC Chairman of the Board and Executive Director of Produce Field Procurement of Associated Wholesale Grocers. “The SEPC team has stepped up its game again this year, and attendees will enjoy a double dose of keynote speakers, another first for our industry. To top it off, these three amazing ladies are sure to motivate, inspire, and challenge attendees to think outside the box, all in an effort to build a better tomorrow. As Spock said, it would be ‘highly illogical’ for you to miss this one, so get signed up today!”

First on the list is Celebrity Keynote Speaker Kimberly Williams-Paisley. She is an actress, New York Times Best Selling author, Alzheimer’s advocate, and Co-Founder of non-profit The Store. She is also a global ambassador for CARE International, traveling to Haiti and Guatemala to follow United States funding for programs that support women and children, and then sharing her story back home, including engaging with lawmakers on Capitol Hill to help preserve global health funding. 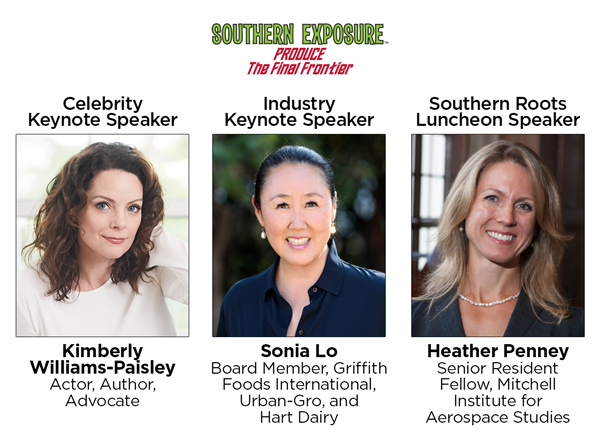 Joining Williams-Paisley will be Industry Keynote Speaker Sonia Lo. She is an experienced AgTech industry executive who brings a wealth of experience scaling indoor agriculture operations. According to a press release, she has served as Chief Executive Officer of Sensei AG, Crop One Holdings, and various leadership roles including Google and eZoka (which she co-founded). Lo currently also serves on the Board of Directors of Griffith Foods International, Urban-Gro, and Hart Dairy.

The Southern Roots Luncheon Speaker will be Heather “Lucky” Penney. Most widely recognized for her service on September 11, Penney was part of the first wave of women who went directly into fighters from pilot training. She deployed to Operation Iraqi Freedom for initial combat operations as a nighttime SCUD Hunter in the western deserts of Iraq, also supporting Special Operations Forces. She is now a Senior Resident Fellow for the Mitchell Institute for Aerospace Studies, where she is an expert on defense policy issues related to airpower and the Air Force.

For more from these illustrious speakers, you will have to hit the show floor yourselves.