MINNEAPOLIS, MN – As its fourth quarter for the year comes to a close, SuperValu saw some major movement to its stocks. After announcing its 2017 Q4 results yesterday and beating analyst expecatations, the retailer’s stocks surged as much as 16.1 percent, and ended the day with 6.4 percent gains. 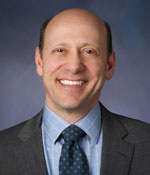 "We finished fiscal 2017 with momentum in our wholesale business and an improved balance sheet resulting from the sale of Save-A-Lot,” said President and CEO Mark Gross.

The retailer reported an increase of 0.6 percent to $2.91 billion for its net sales, according to a press release, while the company’s total wholesale revenue also increased 3 percent. The Motley Fool reported that analyst estimates were originally $0.09 per share for SuperValu, however the retailer moved past that expectation in its Q4 to boast adjusted earnings per share of $0.13. 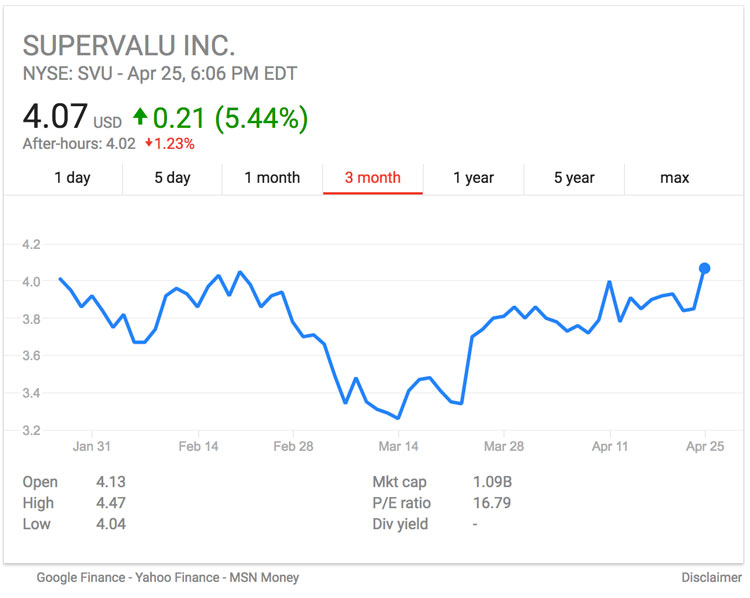 Other highlights to the retailer’s 2017 Q4 report include:

During this quarter, SuperValu also completed the sale of its Save-A-Lot business. As we previously reported, the retailer sold the banner to Onex Corporation for $1.365 billion. Strategic growth is still in the cards for the retailer, as the company recently announced its agreement to acquire Unified Grocers. 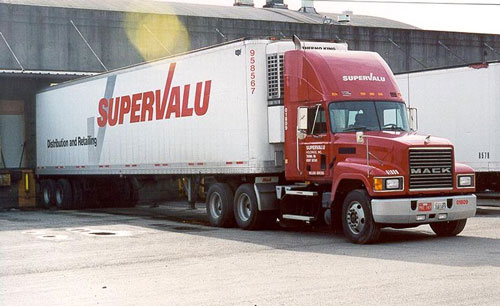 “I’m very excited about our agreement to acquire Unified Grocers as it brings together two great companies to create one of the nation’s leading grocery wholesale organizations. At the same time, we are working to fundamentally improve the shopping experience in our retail stores and with new leadership and renewed passion we are focused on changing our operating results. I remain optimistic for growth and believe strongly in the path our team is pursuing to achieve it,” Gross continued.

Motley Fool also stated that analyst expectations will most likely continue to rise, with current projections for the company’s 2018 Q1 residing around $0.13 per share.

What’s next for SuperValu as it follows through on its acquisition, with eyes set on more growth? AndNowUKnow will report.