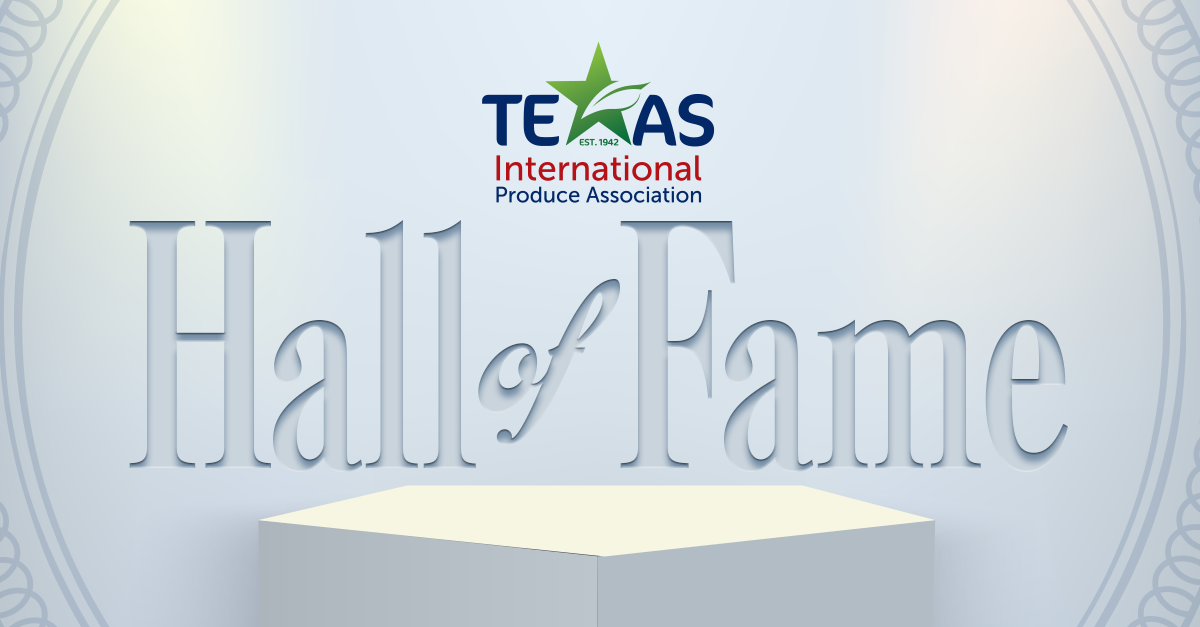 MISSION, TX - Us here in fresh produce know our ranks are filled with amazing people that help drive the industry forward on a daily basis. Shining a light on these impactful leaders, the Texas International Produce Association (TIPA) will be honoring some of them at this year’s Hall of Fame Banquet on January 24, 2022.

Established in 1988, the Texas Produce Hall of Fame has presented 150 living and posthumous awards as well as 24 Scott Toothaker Awards to those who have contributed a large part of their lives to the betterment of the industry. According to a press release, the Hall of Fame Banquet is held every other year by TIPA and provides a chance for industry members to pay homage to leaders and role models who have helped pave the way. 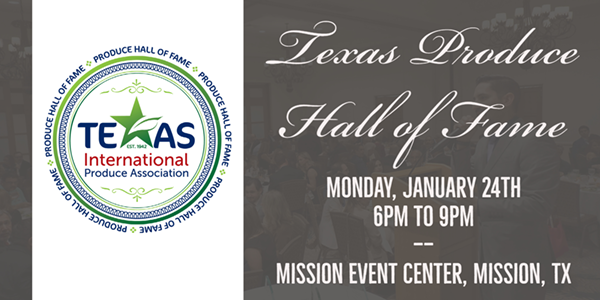 This year’s inductees are the Wiesehan Family, including John F, Raymond, Richard, Kenneth, George, John, and Roger. A posthumous award will also be given to Abel Salazar of Salazar Farms, and Scott Fletcher and Harold Wilkins will be honored as the 2022 recipients of the Scott Toothaker Award for their dedication and service as partners to the industry. This award was created in 1989 and is given to individuals not directly involved in production agriculture, but who have made great contributions regardless.

In addition to an awards ceremony, the banquet also serves as a fundraiser for the William E. Week Agricultural Scholarship. The scholarship was established to encourage future generations to pursue education in the field of specialty crop agriculture in order to carry on the hard work of past leaders.

Congratulations to this year’s honorees!