NEW ZEALAND - As they say, the numbers don’t lie. And this year, the numbers for T&G Global’s premium Envy™ apple supply are in. Further securing the category as a leading apple during the 2019-2020 Washington season—evident by double-digit growth in sales, volume, and velocity and strengthened retail partnerships—the company has created significant momentum for the New Zealand Envy crop which is available now. 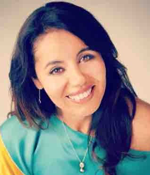 “The phenomenal growth Envy achieved this past season has catapulted the brand to stardom, consolidating our strong position in the category and building foundations from which to continue to grow,” said Cecilia Flores Paez, Head of Marketing for T&G Global in North America. “Shoppers confirmed what we knew all along, Envy delivers the ultimate apple experience. The brand is driving high levels of preference and loyalty. One bite is all it takes.” 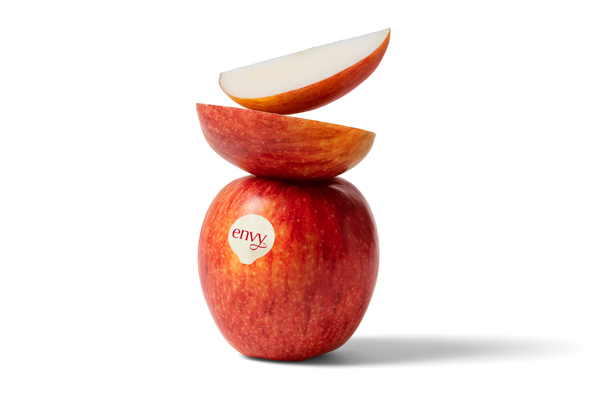 According to a press release, the retail feedback on Envy apples has been overwhelmingly positive, facilitating further growth for the variety and the apple category as a whole. 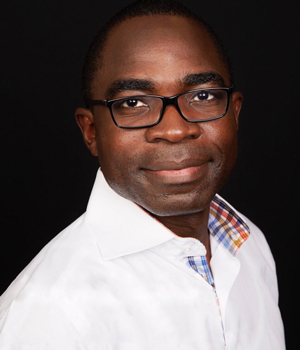 “Envy has proven to be one of those apples you can rely on. That sweet crunchiness makes it perfect,” said Anthony Chanka, Category Manager for Giant Food. “Once you put that apple in front of the customer, they’re very receptive, whether it’s for snacking, baking...we supported it tactically, but Envy can stand alone and do a lot of good.”

Chris Park, Director of Procurement at Lotte Plaza Market, an East Coast Asian-focused retailer, agreed, saying “Envy is truly the best apple I’ve tried, and, more importantly, my shoppers have tried. Envy is a destination in the apple set, and I have someone daily telling me how they can’t get enough, due to its unique sweetness and juiciness.”

Envy focuses on consistent, dynamic, and customized promotions with retailers, spanning all formats and regions, ranging from strategic merchandising programs to digital marketing and media to charitable partnerships to aggressive circular support. 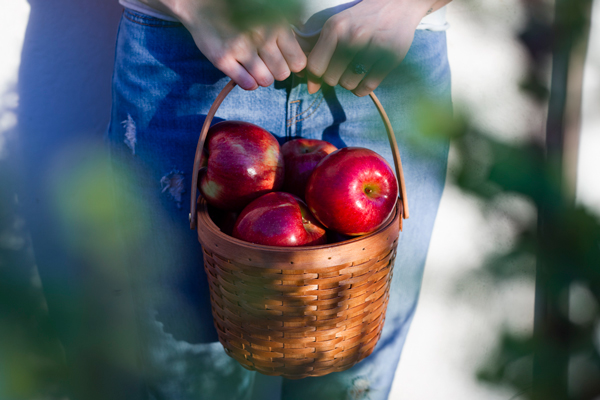 “We’re confident Envy quality will be maintained through its growth, by carefully chosen growers who follow T&G’s stringent standards and are technically supported, pack houses featuring state-of-the-art sorting equipment, and fruit that is shipped to higher standards than the industry,” Flores Paez said.

Key Envy partners, including Lubbock, Texas-based United Supermarkets, also look ahead to a bright future for the apple, within the category and among shoppers. 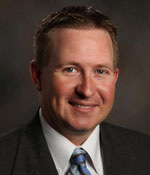 “It’s moving up the charts as a better selling apple, as most people give them a try,” said Joseph Bunting, United Supermarkets’ Produce Business Director, noting Envy has the right sweet and crunchy blend for his guests. “We think it will keep moving up the rankings as one of the best-selling apples, as some fade, near the top three or four.”

Envy is marketed by CMI Orchards, Rainier Fruit Co., and Oppy. Collectively, the marketers celebrate the performance of Envy, which competed with Honeycrisp, Cosmic Crisp, Gala, and Fuji in independent sensory testing, crediting retailer partners willing to showcase the apple despite the intensely crowded category. The trio anticipates high demand for the new crop which begins shipping in late October.

The apple category continues to be one to watch, so keep a tab open for us at AndNowUKnow for all of the latest and greatest.