Three Generations of Frieda's Women Acknowledged for Success and Leadership

LOS ALAMITOS, CA – Three generations of the Frieda’s Specialty Produce family have been recognized for their accomplishments. 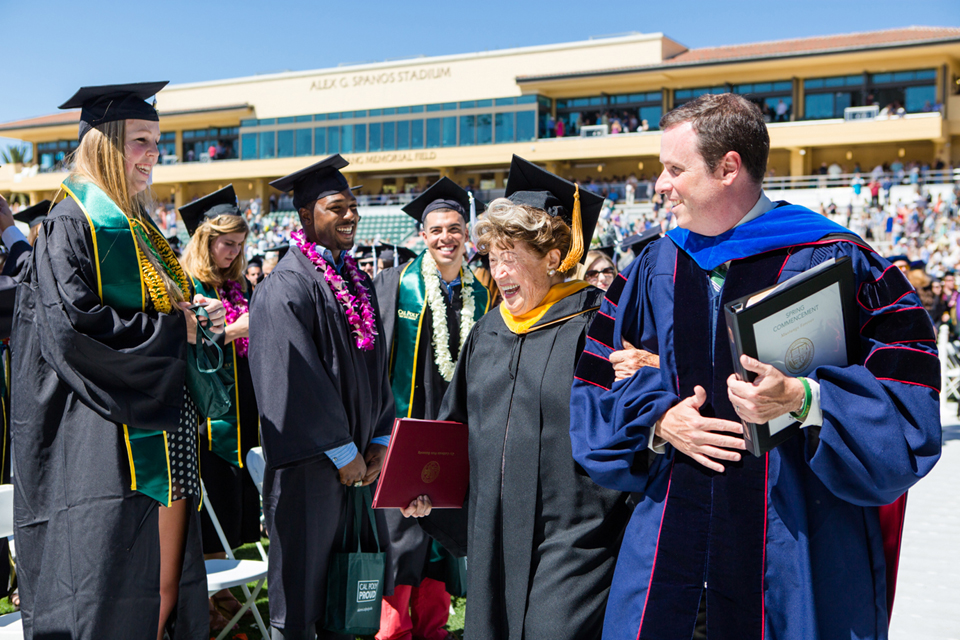 Company founder Frieda Rapoport Caplan was awarded an honorary degree of Doctor of Humane Letters during Cal Poly San Luis Obisbo’s commencement ceremony for her achievement as one of the nation’s most successful female entrepreneurs.  Frieda introduced unusual and exotic produce to supermarkets that revolutionized the produce industry and changed the way Americans eat fruits and vegetables, according to a press release.

“It was a great privilege to present Frieda with this degree in recognition of her visionary leadership in the agricultural business industry,” said Cal Poly President Jeffrey Armstrong. 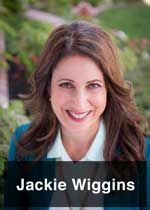 Caplan’s daughter, Frieda’s VP and COO Jackie Caplan Wiggins, was at that commencement ceremony, missing the announcement of her own award at the United Fresh Produce Industry Leadership Program Alumni Reunion dinner in Chicago.

Wiggins received the "Timothy Vaux Outstanding Alumni Leadership Award” by her fellow graduates of the leadership program.  This award was established to honor individual Leadership Program graduates who have demonstrated exceptional leadership achievements in the areas of Produce Industry Leadership, Industry Service & Outreach and Community Service, according to a press release.

“Jackie is the embodiment of exceptional leadership, passion, and dedication,” said Victoria Backer, United’s SVP of Member Services. “She is the type of person you depend on. She doesn’t take on responsibilities unless she knows she can come through, and when she does, she does it whole-heartedly.” 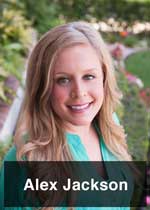 Wiggin’s niece Alex Jackson, sales account manager and daughter of Karen Caplan, President and CEO of Frieda’s, is joining the 12 other members of Class 20 in the Leadership Program.

“The part I am most excited about is becoming more involved with United Fresh after Class 20 graduates, especially in increasing consumption of fruits and vegetables in children’s diets, which I am extremely passionate about,” said Jackson. “I am also honored to have been selected for this program as a second-generation class member.”

Congratulations on your accomplishments Frieda, Jackie and Alex!