UNITED STATES - While the Tour de Fresh may no longer need introduction, now embarking on its 5th year of putting salad bars in schools, it wasn’t long ago that this was an idea put to friends and colleagues in the industry by California Giant Berry Farms’ Anthony Gallino and Cindy Jewell.

Now, thousands of miles, nearly 200 salad bars, and more than a hundred participants later, there are five Legacy Riders who can say they have been there for every pedal. 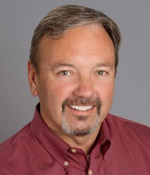 “Cindy approached me at the PMA show the year before we started and asked, ‘Would you be interested to ride your bike with us to the PMA show next year to raise money for the Salad Bars in Schools program?’ I immediately told her she had me at hello!” Ray Connelly, Managerial Consultant for the fresh produce industry, was one of the first riders to sign on. “I love riding; I love fresh produce, and I love encouraging our kids to eat healthy. Our industry has huge potential to increase the focus on fresh food and get away from processed food products. I think every effort counts to raise awareness of the importance of healthy eating. TdF gives us a platform to promote healthy lifestyle choices.” 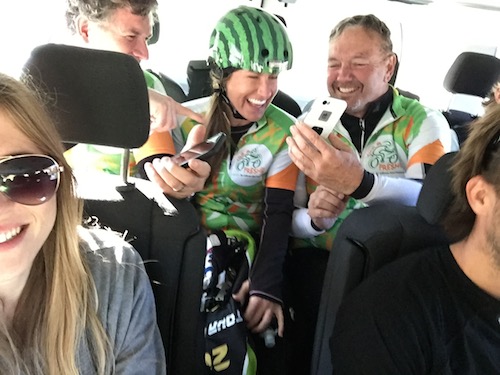 He is joined by Renaissance Food Group’s Raina Nelson, Church Brothers Farms’ Jeff Church, C&S Wholesale’s Mike Deusebio, and CHEP’s Adam Linder on the podium of Legacy Riders, seeing the potential before the seed was ever planted. 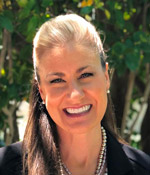 “The Tour de Fresh captured my heart the first year because I quickly realized this was an unparalleled platform that united our industry to bring fresh salad bars to the future of our nation,” Raina shares with me. “Cycling hundreds of miles alongside passionate industry colleagues creates a very strong and unique bond. We are all fueled by the mission to bring healthy produce to schools and we truly ride for the children. It’s an amazing event and I’m honored to have been involved since 2014!” 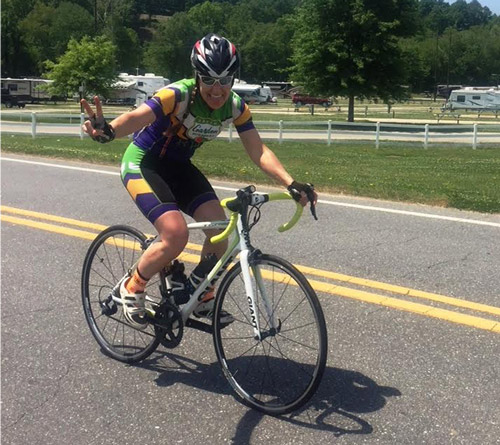 She speaks to my heart, having myself been along for the ride for what will be four years this July and seeing firsthand the family forged of the days spent on backroads, off the grid, rain or shine. Though, that could be just as much the cycling mentality as the produce one, which I have found are amazingly similar. 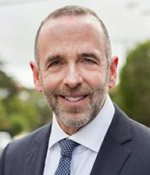 “First, I’m an avid cyclist and have traveled all over the world on my bike. So anytime I can spend seeing the countryside on a bike is a big plus,” Mike laughs when we speak of what got him hooked on the premier Tour de Fresh. “I’ve spent almost my entire career in the produce industry on both the retail and wholesale side, so the combination of the two makes it just a ‘no-brainer’ for me. It’s doing something I love and having the opportunity to give back to the industry I’ve called home for almost 40 years.”

Adam, too, is an avid cyclist who saw the writing on the wall as to what this event could become. He’s even had the opportunity to see students dig in to the fruits and vegetables he and his comrades have ridden for. 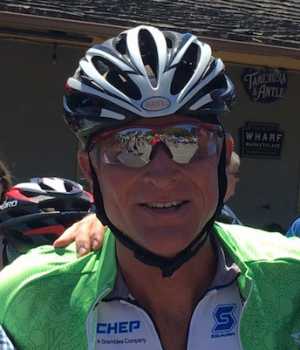 “I have always admired United Fresh’s Let’s Put Salad Bars in Schools campaign and when Anthony and Cindy of Cal Giant Foundation proposed the idea of TdF in 2013, I was all in!” Adam shares. “I’ve been fortunate enough to witness the fruits of labors (pun intended) in attending recipient schools’ first days of salad bars placed in cafeterias and seeing kids being able to make healthy meal choices while at school has made every mile worth the effort. CHEP has also been extremely supportive of TdF since its inception and recognizes the value of supporting such a worthwhile cause.” 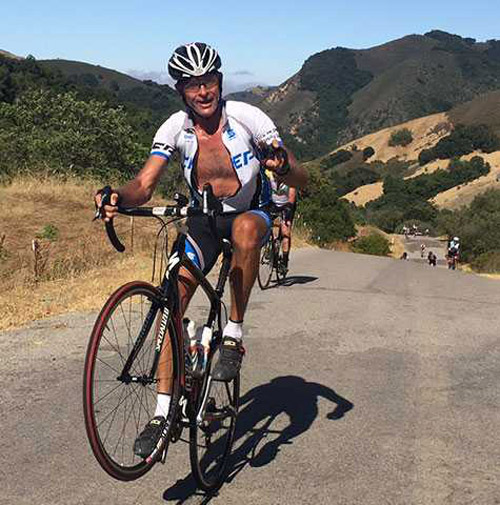 Truly, where would this ride be without the crews, sponsors, and support of companies willing to part with their employees during PMA Foodservice prep to partake in this crazy fundraiser? But, as Mike also touches on, the people are what make this the addictive event it’s become.

“It’s also the people; riders, support crew, the behind-the-scenes personnel that I’ve now built a relationship with over the last 4 years and that I look forward to seeing again and again,” he comments. “But, it’s the gratification I get from the letters and photos I receive each year, thanking me for the donation of a salad bar to their school that really makes it all worth it for me.” 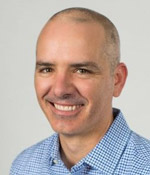 Jeff completes the thought perfectly, having said on his experience, “Tour de Fresh is truly a movement that marries the passions each individual in this industry possesses—agriculture, nutrition, and the future generations. Throwing in a secondary passion of cycling is the cherry on top of this cause as we’re accomplishing major strides when we fundraise for these salad bars. I’m honored to have the opportunity to participate in Tour de Fresh the past five years and look forward to the next five!” 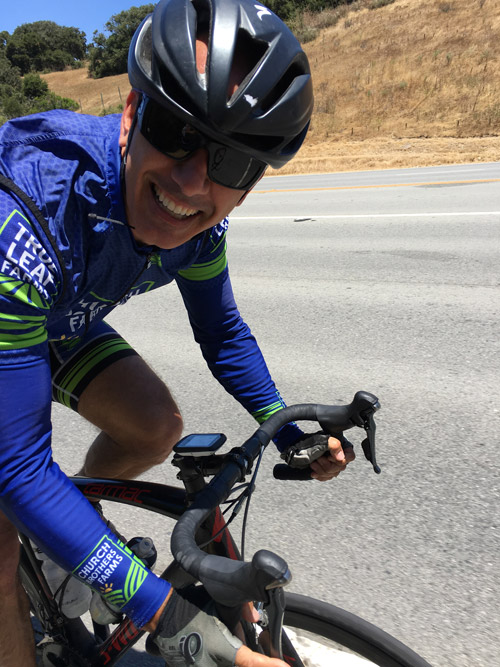 These five have helped lay the foundation to what has grown to upwards of 50 riders per year, and as someone who has seen the sweat, mud, and grind of the program they pioneered, I tip my hat (or helmet) to them on helping grow what has now donated $600,000 total to date to put 180-and-counting salad bars in place at schools across the U.S. Of that, each Legacy Rider individually has ridden over 1,000 miles and raised more than $12,000.

Brambles, through its CHEP and IFCO brands, enhances customers' supply-chain performance by helping them transport goods...