WASHINGTON, DC - Looking to honor the unsung heroes of the produce industry, the United Fresh Retail Produce Manager Awards Program is gathering more nominations for its 2017 Awards before the fast-approaching early-January deadline.

“The holiday season is an important and very busy time for retailers, yet it can also provide the opportunity to reflect on store-level personnel who have made a difference in the past year,” says Jeffery Oberman, United Fresh Produce Association’s Vice President of Trade Relations, and he urges retailers: “Take a moment to honor these key individuals by nominating them for the Retail Produce Manager Awards Program as the deadline for nominations is fast approaching on Friday, January 6th, 2017.”

Each year the awards honor 25 outstanding produce managers. Nominees must be currently employed as “Produce Managers” working in a retail environment (grocery, supermarket, commissary, etc.). Previous award winners cannot win a second time. Anyone can submit a nomination, but the nomination must be approved by the Produce Manager’s Corporate Produce Director or a designated company representative. 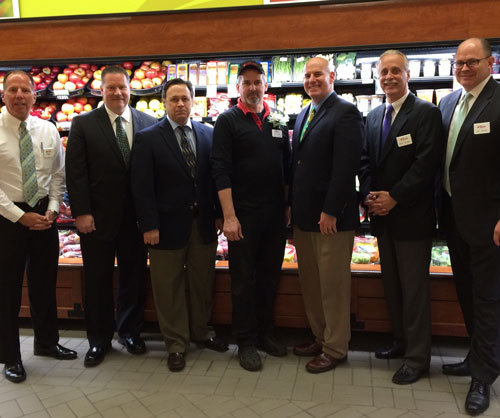 So, what are some of the best practices for the program and the process for nominating? The program receives hundreds of nominations every year, and it offers nominators guidelines to steer them through the process and answer common questions. United Fresh suggests the following general guidelines:

United Fresh also has suggestions to make your nomination stand out from the competition:

Winners are selected by a committee and evaluated with the following criteria in mind: 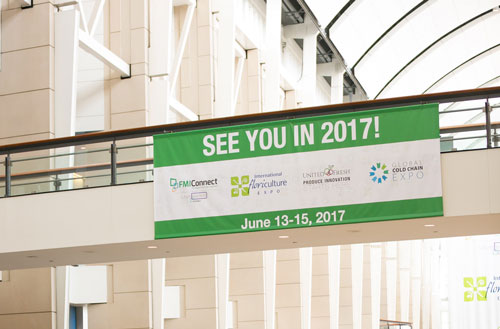 Nomination forms can be downloaded at the United Fresh website, here. All nominations must be received no later than January 6, 2017.

For more news on United Fresh 2017, stay tuned to AndNowUKnow.