BENTONVILLE, AR - This week, Walmart shuffled some of its senior managers in its U.S. division as a means to bring fresh leadership to critical growth areas like its grocery and e-commerce sectors. 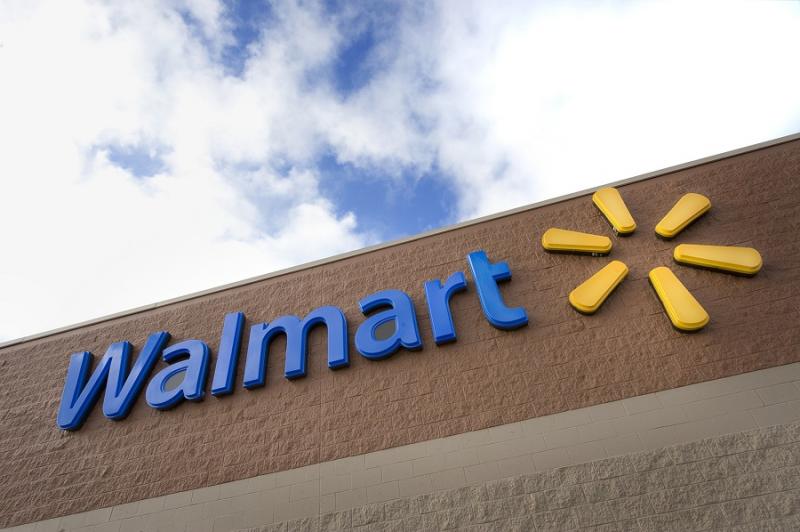 Bloomberg reported that both Shanahan and Ward have helped expand the online grocery business in their previous roles at Walmart’s U.K. arm, Asda. The news source reported that these promotions mark the latest examples of a growing British presence in Walmart’s upper management ranks.

Will Walmart's latest exec shakeup help the retailer gain leverage over its competitors? AndNowUKnow will continue to keep an eye on the riveting retail newswire. 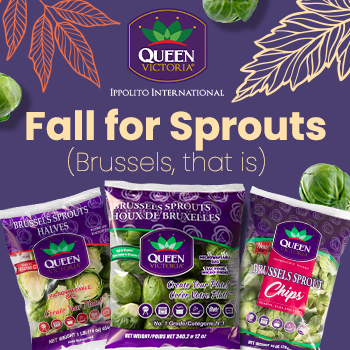 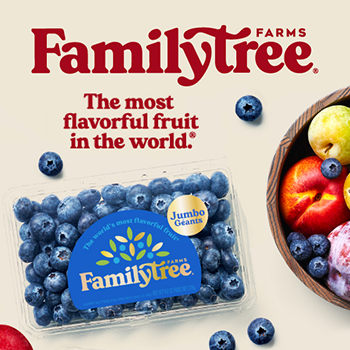