NOGALES, AZ - The cucumber game just got a little hotter, with the addition of a new consumer package program for organic mini cucumbers. Wilson Produce, fourth generation family of farmers, made the addition as one of several steps in a plan to fulfill its plans for growth. 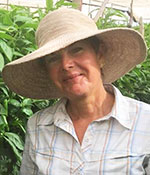 “Our new mini cucumber program is a ‘win-win’ for our growers and for us,” said CEO Alicia Bon Martin. 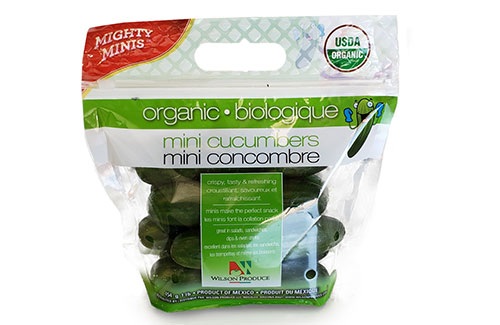 “It gives our growers the ability to build on their rotational cropping programs and for Wilson, it complements our existing Mighty Mini category by reinforcing our brand positioning in quality, highly snackable, fresh produce,” Bon Martin continued.

The latest addition to Wilson’s portfolio will not take away from its focus on growing its existing programs. The grower said in a press release that it continues to focus on increasing production on cornerstone items like mini sweet peppers and squash, as well as expanding additional commodities like colored bell peppers and trending items like shishito peppers. 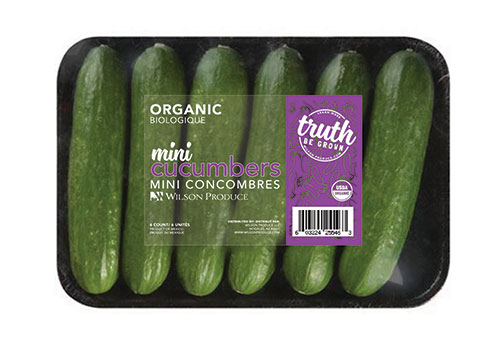 The inaugural shipment of Wilson’s new organic mini cucumbers entered the market in December of 2018 to retailers throughout the U.S., from growers throughout Jalisco, Sinaloa, and Colima in Mexico. AndNowUKnow will continue to report as this and other produce categories continue to set new possibilities in motion.