PLEASANTON, CA - Dannie Timblin, a produce veteran with 12 years at Safeway has been hired as Director of Sales for Edge/CMC Sales & Marketing. 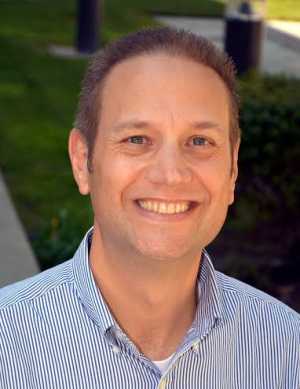 Timblin is the latest addition to a team of senior leaders at Edge’s office in Pleasanton, CA. Timblin’s new role as Director of Sales will include brand management responsibilities across all vendors, with all of its customers.

Timblin rose quickly through the ranks at Safeway. Timblin’s most recently filled position at the company was as the Just For U Loyalty Pricing Manager. Originally hired as a Pricing Analyst for Perishables, Timblin was promoted to Perishable Pricing Manager within the same year. Just a few years later he became a Category Analyst, and one year later, returned to produce as a Regional Manager. He was promoted to the role of Category Manager three years later, where he was in charge of managing multiple commodity and value-added categories. 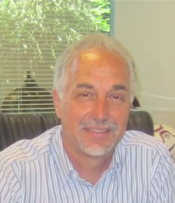 “Dannie is a great addition to the Edge Team and we look forward to utilizing his skills and experience to drive the business forward for all of our clients and customers in the Northern California Market,” says Edge President Brad Raffanti. “We will continue to seek out talented individuals and increased resources that will enhance our business.”

Timblin has deep roots in the produce industry. According to a press release, his father spent much of his 30-year career in produce. Timblin’s father owned a produce stand where he spent his summers working and where his passion for the career began. Following his father’s retirement from Safeway, Timblin started his own career with the retailer.

“Every day there is something new, or an action that needs to be taken quickly, to maximize sales and profits”, says Timblin.

Timblin said that he believes working for Edge/CMC is a great opportunity to evolve his career and build his relationships. He looks forward to building brands and creating win-win solutions with the company.

Edge Sales & Marketing is the leading retail broker specializing in the sales and marketing of value-added and commodity...