80 Pounds of Cocaine Seized at the Canadian Border

ONTARIO, CANADA - Citrus crossing the Canadian border in the Southern Ontario region came under harsh scrutiny recently after the Canada Border Services Agency (CBSA) discovered the innocuous shipment was not as innocent as it should have been.

According to a CBSA press release, officers at the Ambassador Bridges seized approximately 38 kilograms (80+ pounds)—over $4.8 million ($3.4 million USD) worth—of suspected cocaine from a commercial load of citrus fruit on March 17, 2020.

“The Canada Border Services Agency wants to send a very clear message. We are absolutely committed to working with our enforcement partners, such as the RCMP, to safeguard Canadians; especially during these trying times,” said Joe McMahon, District Director, Ambassador Bridge District Operations, Canada Border Services Agency. “We remain committed to keeping narcotics out of our communities.” 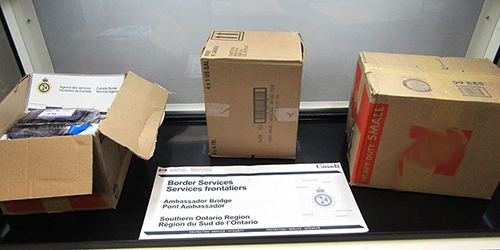 The commercial truck transporting the citrus was discovered to be part of a nefarious scheme after it was referred for a secondary examination, during which border service officers uncovered the suspected cocaine mixed with the fresh fruit. Both individuals involved were arrested.

Thanks to the commitment of authorities around the world, our beloved fresh produce lives another day under the pure brilliance of justice. Until next time—unfortunately there will probably be a next time, since bad guys never know when to quit—this has been AndNowUKnow. 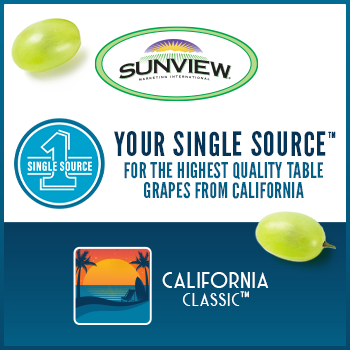