ZAANDAM, THE NETHERLANDS - Ahold Delhaize is holding nothing back as it bolsters both its leadership and partnership roster. This week, the grocer’s Supervisory Board Chairman, Jan Hommen, announced his retirement, effective December 31, 2020. In his place, Peter Agnefjäll will step up as the new Chairman, effective January 1, 2021, and in the meantime will serve as Vice Chairman in order to ensure a smooth transition. On top of this new leadership appointment, Ahold Delhaize has entered a strategic collaboration with Oliver Wyman. 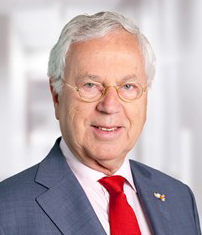 “Although it is hard to leave Ahold Delhaize, the timely preparation and clarity on transition is particularly important in view of the macro-economic uncertainty in the coming years,” Hommen said in his retirement announcement. “Peter has been an outstanding member of the Board since he joined. He has extensive retail experience, leadership, and knowledge of omnichannel and e-commerce, and is well positioned to lead the Board in supporting the company to deliver its Leading Together strategy.”

Agnefjӓll has been a member of the Supervisory Board since April 2019. His experience also includes serving as President and CEO of the IKEA Group from 2013 to 2017. 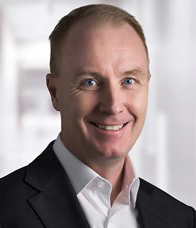 “I am honored and excited to be appointed by the Supervisory Board as its new Chairman. I look forward to working with Jan in preparation for the transition by the end of the year,” shared Agnefjӓll.

In speaking of transitions, the retailer announced that its most recent move with Oliver Wyman, which builds on a long relationship between the two companies, will help strengthen the merchandising capabilities of the grocer’s European brands, including assortment optimization, pricing, and promotions.

As part of this new strategic collaboration, Ahold Delhaize will deploy Oliver Wyman’s Retail Elements tool suite, which is a suite of digital solutions that embed actionable analytics in workflows, allowing the Ahold Delhaize brands in Europe to make better and faster decisions and free up time to serve customers and promote innovation, according to a press release. 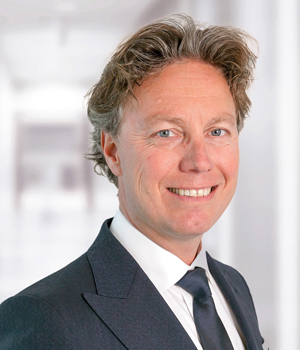 “This is an important step as we leverage our scale to develop and share capabilities across Europe, enabling each brand to serve their customers in the best possible way,” said Wouter Kolk, CEO of Ahold Delhaize Europe and Indonesia. “Oliver Wyman brings deep retail expertise and its digital solutions enable us to make the best merchandising decisions. With this collaboration, the brands will enhance choice and value for customers across Europe while also enabling us to attract new talent.” 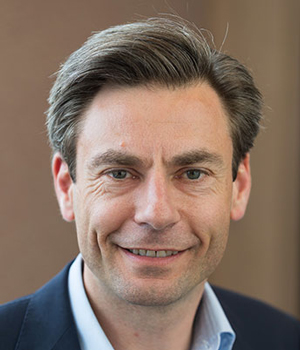 Coen de Vuijst, Partner with Oliver Wyman’s Amsterdam office, added, “We are excited about further strengthening our relationship with Ahold Delhaize and supporting them with their ambitious capability agenda. It is a pleasure to be collaborating with the talented European and brand teams of Ahold Delhaize and we are looking forward to the journey ahead of us.”

Congratulations to Jan Hommen, Peter Agnefjäll, and Ahold Delhaize on these exciting next steps!