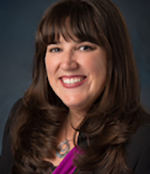 “In 2020, Safeway will complete nearly 20 store remodels and four new stores are currently set to open in Northern California,” Wendy Gutshall, Director, Public and Government Affairs for Safeway, said in emailed comments according to news source The Mercury News.

Reportedly, the four new grocery locations will open up in San Jose, expected this summer; Hercules, expected in late 2020; San Francisco, and El Dorado Hills. The massive spat of store renovations is expected to take place throughout the Bay Area. 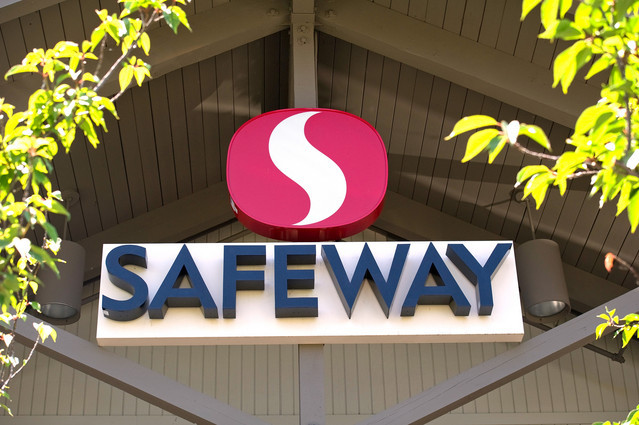 What will be Safeway’s next growth effort? Will the Pleasanton-based grocer soon be launching expansions outside of California? Only time will tell, so keep following along with us here at AndNowUKnow. 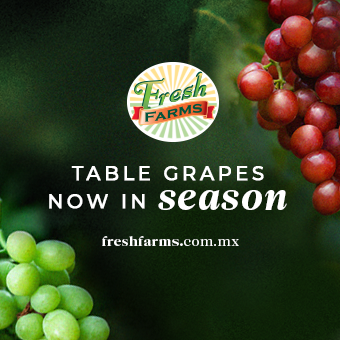 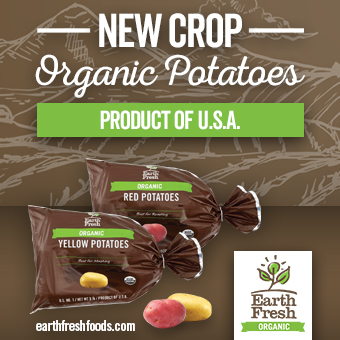