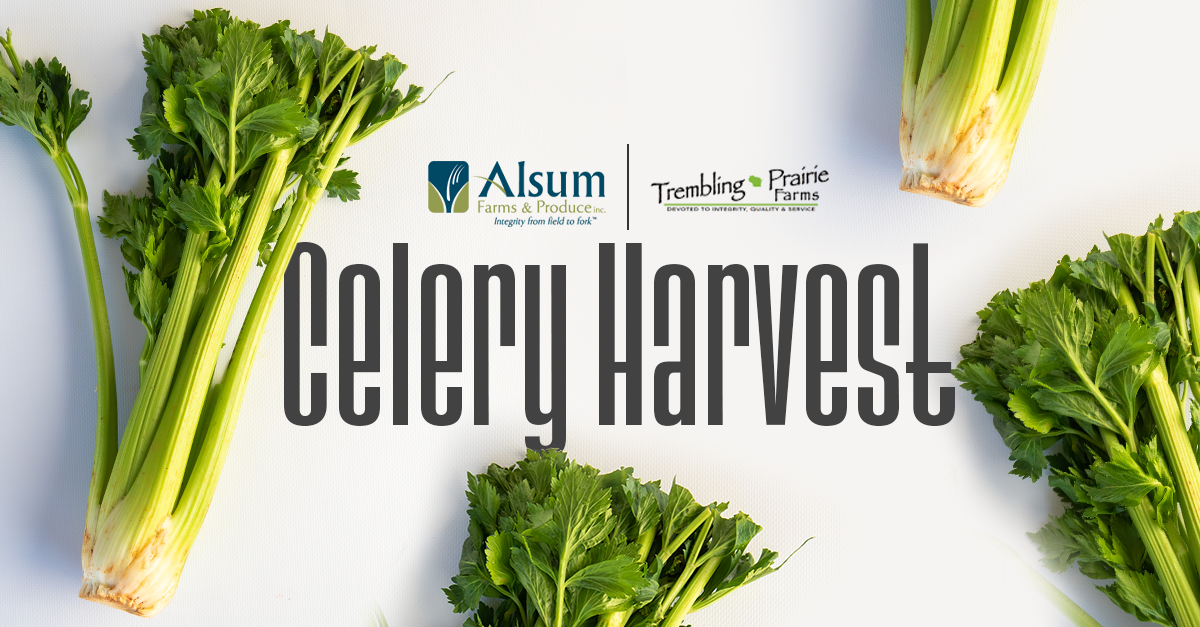 MARKESAN, WI - In the eyes of consumers, celery has become a staple in the vegetable world, serving as a fantastic, on-the-go, healthy snack. With back-to-school season approaching, Alsum Farms & Produce’s grower partner, Trembling Prairie Farms, has announced it has started harvesting a new crop of Wisconsin celery with the season expected to go through the first week of October—just in time to add the consumer favorite to your produce section to capture seasonal shopper dollars. 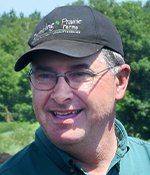 “We’re happy to be able to bring our locally grown Wisconsin celery to the market,” said John Bobek, Farmer and Owner of Trembling Prairie Farms. “Whether paired with peanut butter as a healthy kid-friendly snack, chopped in a salad for an outdoor gathering, or the key ingredient for the latest juicing craze that’s boosted celery to new heights, Wisconsin Celery offers a fresh taste for consumers looking for locally grown.”

Trembling Farms is located in the muck soils of Green Lake County, and is family-owned and operated by John and Connie Bobek and their four children, according to a press release. This is their tenth year growing and packing locally grown celery that serves the Midwest retail and foodservice markets. 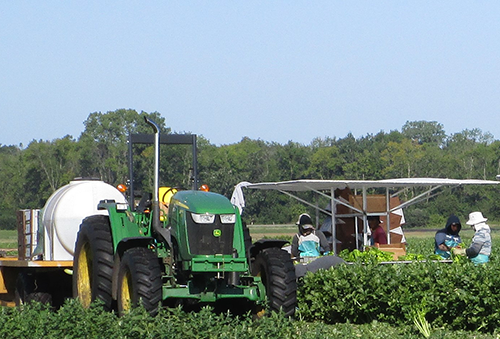 Starting in 2012 with three acres of celery, today, the company has expanded to over 45 acres. The process of growing celery starts in the greenhouse in late February and early April, which is then transplanted in 12 different plantings, with celery planting in the muck soil beginning May 1, with the goal of the last planting around July 1.

Due to this timeline, Trembling Prairie Farms' Wisconsin-grown celery became available for distribution the week of July 19 with ample volume of all sizes and packs available for the next 10 weeks. Because of the climate in which it is grown, the farm's celery is brought to market at peak freshness and with a milder flavor and snappier crunch. 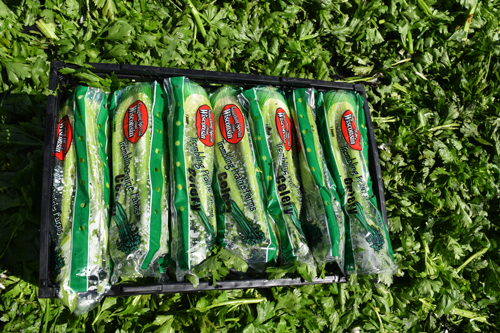 With U.S. consumers eating an average of six pounds of fresh celery annually, the veg is a wonderful addition to any produce section.

For more crop and harvest updates, stick with AndNowUKnow.