SAN FRANCISCO, CA – Amazon made headlines earlier this year with efforts to break into brick and mortar retail by acquiring Whole Foods. And now the company is reportedly exploring ways to further its food delivery services. Reuters reports that Amazon is currently in talks to test a cutting-edge technology first developed to provide the U.S. military tasty meals that require no refrigeration.

"They obviously see that this is a potential disruptor and an ability to get to a private brand uniqueness that they’re looking for," Greg Spragg, a former Walmart executive who heads a startup working with Amazon on the technological innovation, told Reuters. "They will test these products with their consumers and get a sense of where they would go."

Spragg's company, Solve for Food, is working on implementing machines that can process as many as 1,800 packages an hour. And officials at the Bay Area-based startup told Reuters that Amazon may be selling ready-to-eat dishes—such as vegetable frittatas—as soon as next year. 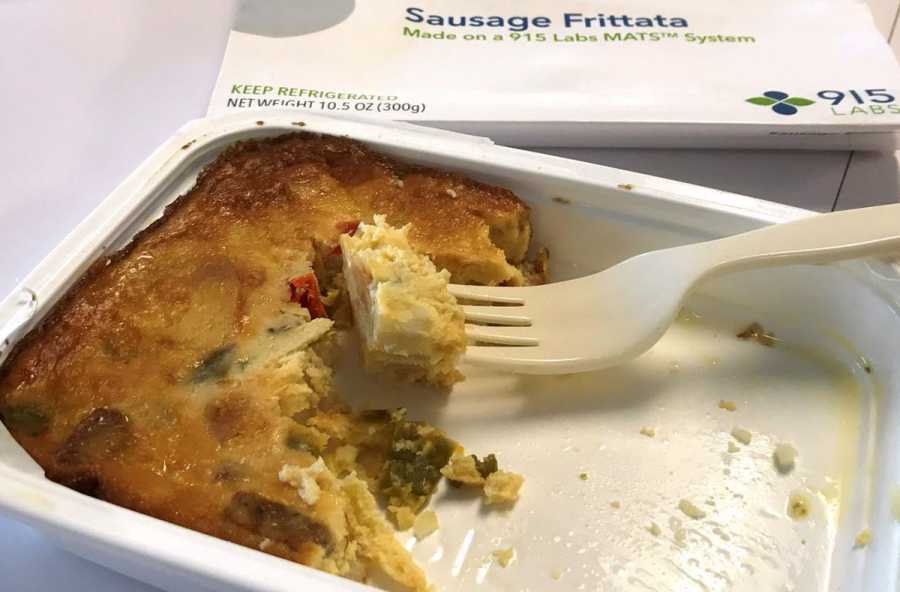 The technology in question, microwave assisted thermal sterilization (MATS), is a food-prep process originally developed by researchers at Washington State University (WSU) in conjunction with the U.S. Army’s Natick laboratories. The method involves placing sealed packages of food in pressurized water that is then heated with microwaves for several minutes. Whereas traditional processing methods involve pressure cooking for hours, the MATS process’s quickness allows fresh-focused dishes to retain their natural flavor and texture.

In February of this year, Amazon sent a team to WSU to meet with Juming Tang, Chair of the school's biological systems engineering department and a key developer of the technology. And in March, the retailer joined the university's researchers and other companies in Seattle for the inaugural meeting of the Industrial Microwave Alliance, a group working to "accelerate technology transfer of microwave-based food safety."

While the desire to pare away expenses associated with refrigeration and food safety throughout the supply chain is understandable, according to Reuters, some in the industry are skeptical of consumer demand for products prepared with MATS, especially as consumers increasingly gravitate toward the freshest products possible. 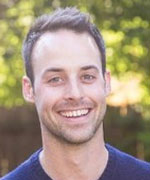 "I get why new food processing systems that increase shelf-life may be good for Amazon," Bentley Hall, CEO of fresh food delivery service Good Eggs, told the news source, "[but] I struggle to see how this solution addresses an actual consumer want or need better than fresh, prepared meals."

Could this technological innovation give Amazon an edge as it makes its way further into fresh grocery retail? AndNowUKnow will continue to report.