NEW YORK, NY - The subject of the latest whirlwind of acquisition rumors in retail has lost one of its top executives this week. According to an article by Fast Company, Boxed CFO Naeem Ishaq’s departure from the company was announced by an internal email on March 14. 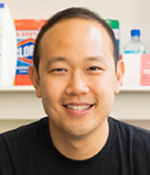 “Naeem is a world-class financial talent,” said CEO Chieh Huang in a statement to Fast Company. “Over the last two years, he has been indispensable in helping build and grow Boxed to what it is today. We will miss his energy, focus, and enthusiasm for our company. Perhaps his greatest legacy is building a well-versed finance team that will continue to focus on evolving the Boxed platform.” 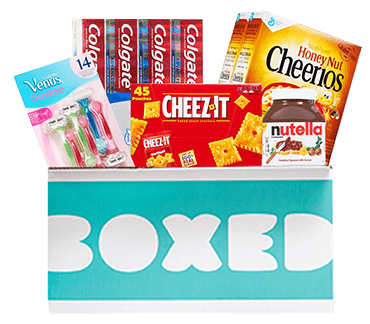 In the weeks before news of Ishaq’s exit was announced, speculation ran rampant that companies such as Kroger and Amazon have been shopping around at a possible acquisition of Boxed. As we previously reported, Kroger offered Boxed $400 million for its business, according to Bloomberg, but the offer was quickly rejected. And in January, Amazon CEO Jeff Bezos met with Huang at Amazon’s Seattle headquarters to discuss a possible deal. Costco and Alibaba have also been considering a possible acquisition, reported Fast Company. 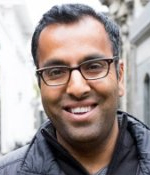 Ishaq originally joined the company in June 2016 after his departure from Square, where he served as head of finance, strategy, and risk. Fast Company noted that he is the third executive to leave Boxed in recent months, with the company’s head of its business-to-business division, Behzad Soltani, having left in February and its executive in charge of merchandising, Heather Mayo, having left in September.

Where does this leave Boxed as the continued target of retail’s affections? AndNowUKnow will continue to bring you the latest.