FRESNO, CA - At the California Fresh Fruit Association’s (CFFA) most recent annual March Board of Directors meeting, the association honored a cherished industry leader, John Giumarra, Jr., for his dedication and unwavering committment to the industry he loved. 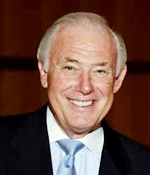 The former CEO and President of Giumarra Vineyards was awarded the coveted Mentor's Award posthumously. The Mentor’s Award is granted to a leader who has demonstrated immense dedication to the fresh grape, berry, and tree fruit communities throughout their tenure in the industry. Giumarra Jr. was honored for the many contributions he made to the table grape industry throughout his career.

In 2015, Giumarra, Jr. was appointed Chief Executive Officer and President of Giumarra Vinyards. He was a Board Member of the California Table Grape Commission for 33 years, serving as Chairman in 1980/81, in addition to being on the Board of Directors for the United Fresh Fruit and Vegetable Association, as well as the Produce Marketing Association. His legacy has shaped many leaders in his stead.

To learn more about his life and the people he impacted, click here to read our in-depth Snack article. 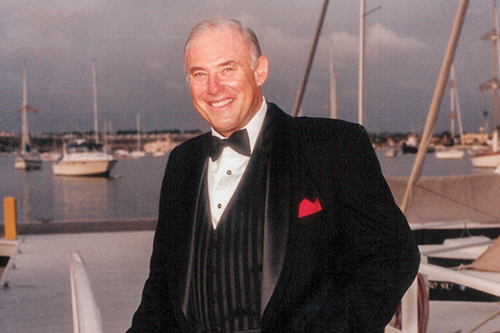 In addition to this commeroration, CFFA also announced the election of several new Board members. According to a company release, the association’s Board of Directors is comprised of 37 industry leaders from across the state of California, Each of the officers are nominated by a committee of past board chairs to serve a one-year term. During the annual meeting, Kevin Herman, Founder of The Specialty Crop Company, was elected as Chairman of the Board for the 2021/22 fiscal year.

The following appointments were also made to the board:

Congratulations to the newly appointed Board members!