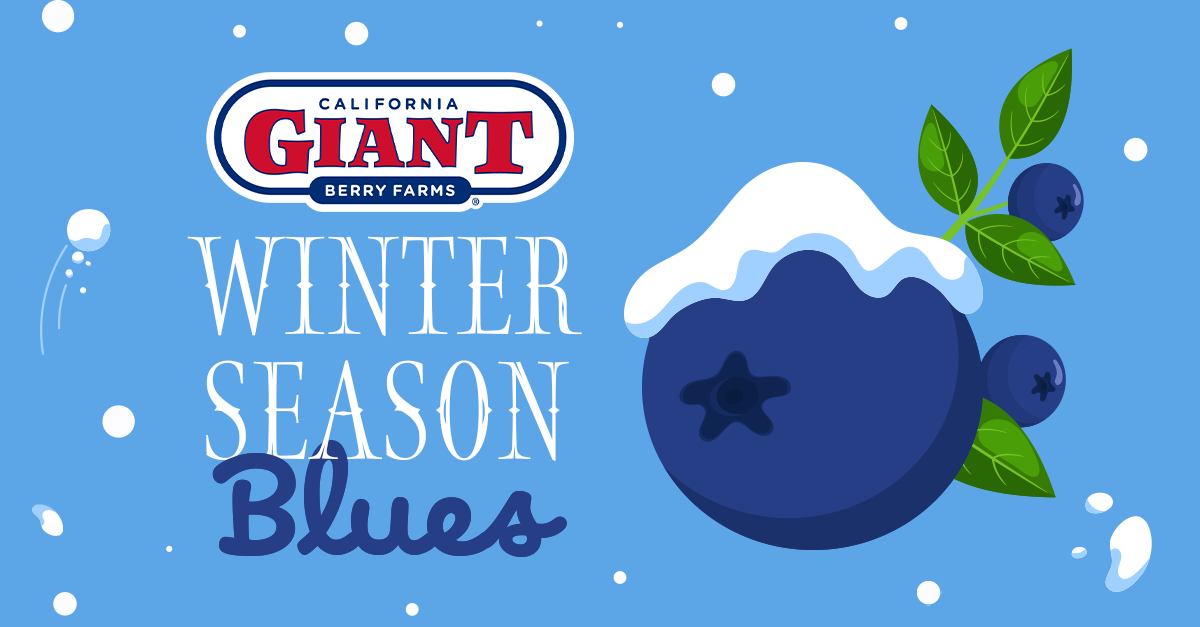 WATSONVILLE, CA - It looks as though this year we will be having a blue Christmas, but not for the reasons Elvis sings about. According to recent California Giant Berry Farms reports, the global grower's partners are recording peak volumes of organic and conventional blueberries for the start of the winter season, and the trend is expected to continue on. 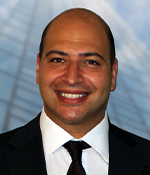 "We've started harvesting fruit from Chile that will provide for a constant winter supply of high-quality blueberries for export," said Nader Musleh, Executive Director of Internal Business Development. "Organic volumes from Chile are increasing with the release of moth-free areas, and conventional varietal changes are producing exceptional quality fruit."

This strong seasonal outlook for California Giant's blueberry supply comes after the company recently added new growers in Chile and expanded its acreage in the region. According to a press release, the grower is positioned to deliver increasingly high volumes following these program changes. 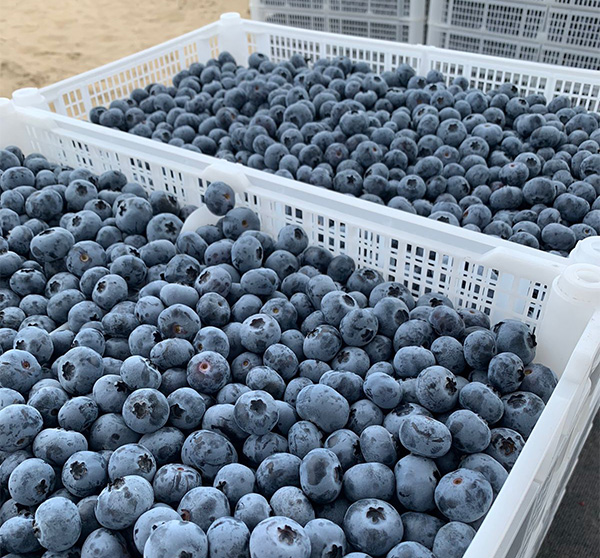 As with its Chilean crops, blueberry production in Mexico is expected to continually increase in the coming months as well, with the region's season currently in its early stages. Known for its strong spring harvest, Mexico is on track to produce as expected for California Giant. 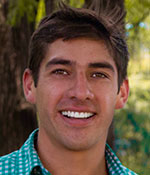 Here in the States, organic production out of California has begun earlier than in past years for the grower, with the first picks anticipated in early December. After that, a gradual increase in volume is expected with peaks in April and May. 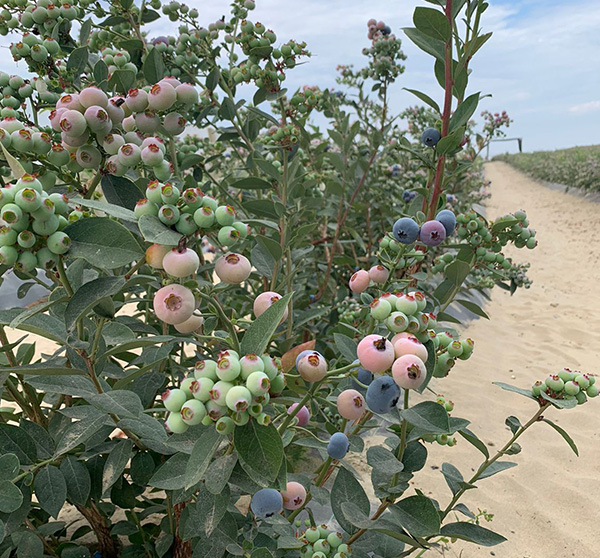 California Giant's coastal organics program works hand-in-hand to complement the company's import program for the continuity of blueberry supply year-round. Currently, strong volume is eagerly awaited by the grower, as the United States supply of blueberries will bypass the port issues and delays that have been an ongoing hurdle for the produce industry. 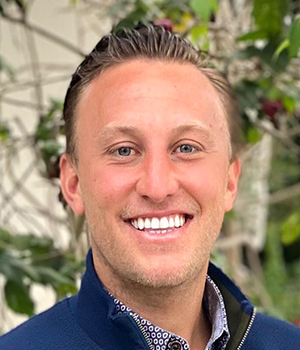 "Overall, we've seen an astonishing year-over-year volume increase," said Markus Duran, Director of Bushberry Supply. "We are coming off Peru's largest production year ever. It broke its all-time high export volume for the third consecutive year. Demand and consumption exceeding the all-time high is exciting, and we look forward to keeping the strong momentum throughout the Chilean season."

In order to support the predicted influx of blueberries this winter, California Giant will employ several consumer engagement opportunities in order to build brand awareness and drive basket share for its fresh berries.

With all of that being said, too bad Elvis isn't around to see this kind of blue Christmas—I feel like he might be inspired to rewrite a classic!