California Preps for Another Bout of Heavy Rain and Snow

CALIFORNIA - Though California has had a small reprieve from the recent winter weather that brought both drought relief and severe weather to the state, precipitation is set to return to the state and surrounding regions starting this Wednesday. 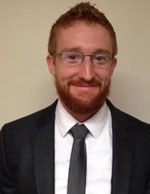 “Another strong West Coast storm system will deliver rounds of coastal flooding for northern and central California, along with heavy snow for the Sierra Nevada and the Cascades of Oregon and Washington,” stated AccuWeather Meteorologist Kevin Gilmore.

In the Sacramento regions, rainfall is expected the most throughout Thursday and Friday, according to the Sacramento Bee. As the low pressure system moves throughout the northern part of the state, precipitous byproducts will be felt over the next seven days. Regions as far south as Los Angeles could also experience rainfall this Thursday and Friday. 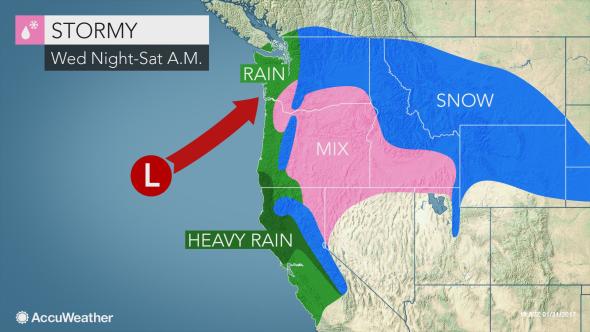 During the initial two days, the National Weather Service expects an inch or two of rain in the valley, with a foot or two of snow in the Sierra Nevadas above the 6,000-foot elevation level.

Meteorologists at AccuWeather stated that wind, heavy snow, and flooding will not only affect California, but Washington, Oregon, and Idaho as well. This weather, along with heavy winds, is likely to create transportation problems throughout these regions well into the weekend. 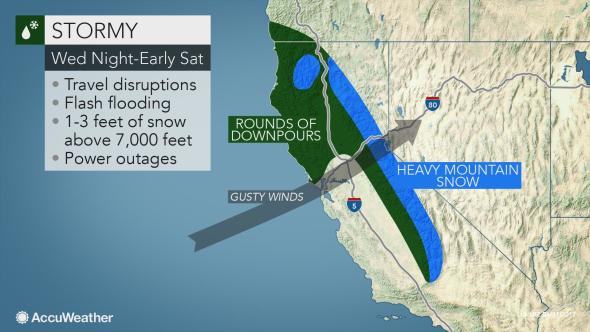 As we recently reported, this type of precipitation has boosted California’s snowpack and prepped the state for a, hopefully, easier summer to come. Meteorologists predict that these storms will contribute in the same manner.

As the West Coast states prepare for another round of wet weather, possible flooding, and transportation issues, AndNowUKnow will be prepared to report on the outcome and impact throughout the industry.