WASHINGTON, DC – As the governments of Canada, Mexico, and the United States continue to work to modernize NAFTA, the Canadian Produce Marketing Association (CPMA) has announced that it will be hosting a panel discussion and reception to address the trade agreement’s impact on our industry.

The event, held in collaboration with the Canada Institute at the Wilson Center in Washington, DC, will take place on Monday, September 18, from 2:00-3:30pm EDT.

According to a media advisory, the event will involve a panel comprised of industry member and government representatives from NAFTA nations; panelists will discuss issues of concern, collaboration, and the path forward for each country involved in the agreement. 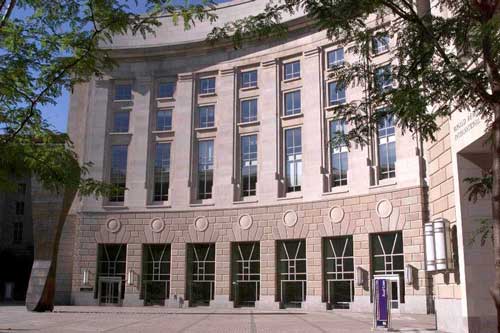 According to the CPMA's website, the Association has made significant efforts to promote the interests of the produce industry in NAFTA renegotiations, noting: "CPMA is actively engaged in representing the fresh produce industry as Canada, Mexico, and the United States renegotiate the North American Free Trade Agreement (NAFTA)."

Panelists will include representatives from various produce companies and governmental organizations. These include:

Earlier this month, some of the largest produce companies in North American banded together to form the Produce Coalition for NAFTA. The newly-formed organization voiced its support for modernization efforts, but expressed concern about trade provisions that could inhibit the free and fair circulation of produce throughout North America.

“As well, Coalition members are concerned that the NAFTA negotiations could be used to impose new trade barriers instead of eliminating them,” the Coalition noted in a letter addressed to congress. “Proposals to make it easier to impose anti-dumping duties on produce, for example, threaten the success of the cross-border fruit and vegetable trade and could result in increased tariffs that negatively impact growers in all three countries as well as U.S. consumers.”

AndNowUKnow will continue to report with more on trade negotiations as they proceed.