CALEXICO, CA - Drug smuggling is not limited to just mango and banana shipments, it seems. Early this week, onions and shallots got in the game, as U.S. Customs and Border Protection (CBP) officers at the Calexico East commercial facility discovered almost 2,500 pounds of marijuana concealed in the roof of a commercial trailer carrying the products.

“Calexico CBP officers processed hundreds of commercial shipments that day and identified that this conveyance needed a more intensive inspection,” shared Port Director at Calexico, David Salazar. “As a result, the officers stopped more than a ton of marijuana from entering our community, and prevented one million dollars in potential profit from reaching criminal organizations.” 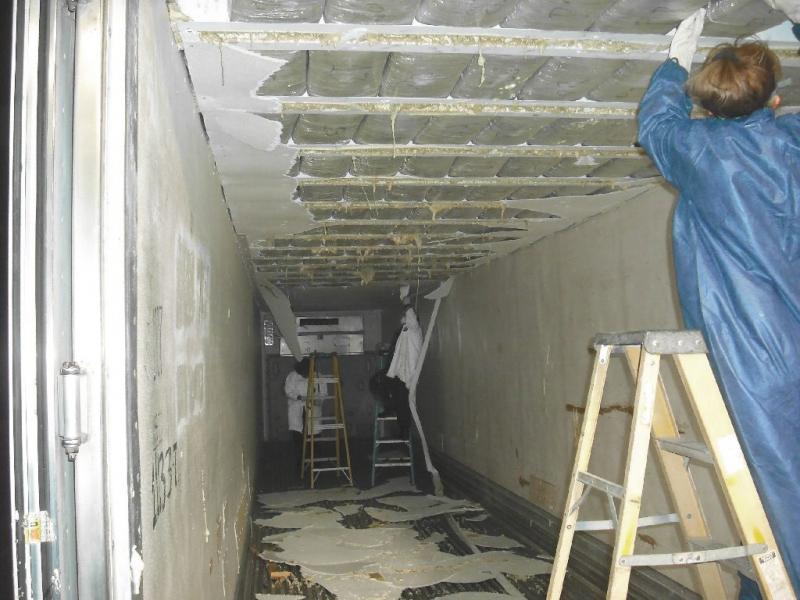 This pungent incident took place midday on June 6, as CBP officers encountered a 2009 International tractor-trailer carrying a shipment of onions and shallots. Officers referred the commercial truck to the port’s inspection dock for a more in-depth examination, and subsequently with a CBP human-narcotics detector dog, officers discovered 232 wrapped bundles that field-tested positive as marijuana.

According to a press release, the confiscated marijuana is valued at approximately $1 million. 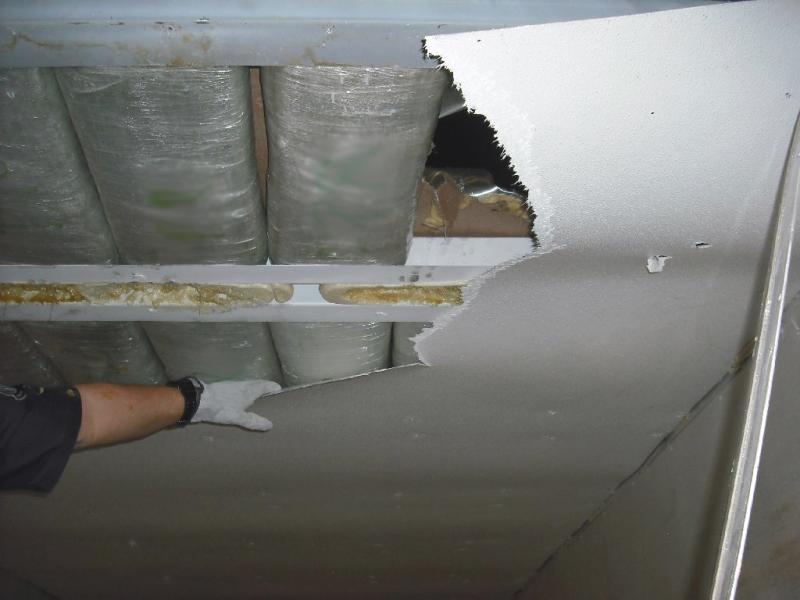 CBP seized the marijuana, the truck, and trailer after making the discovery. The driver, a 28-year-old male Mexican citizen and resident of Mexicali in Baja California, was turned over to the custody of Homeland Security Investigation agents for further processing.

Well, that's one way to hide the smell, I suppose. As more dastardly criminals get caught trying to compromise the sanctity of fresh produce, be sure that AndNowUKnow will keep you apprised on the latest.