PHOENIX, AZ – As the produce item continues to make waves on a national level, consumers now seem to be picking up on the escalating pichuberry trend in several industry segments across the board. As Michael Popescu, CEO at the company Pichuberry®, recently told me, this trending usage of the fruit was recently embodied in the appearance of pichuberries on the Food Network show, Chopped Junior. 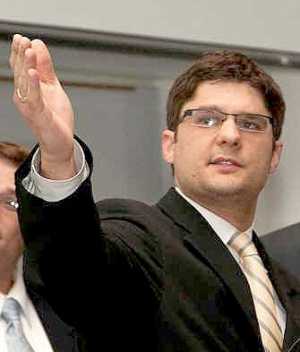 “The pichuberry’s feature on Chopped Junior was accomplished organically,” Michael tells me of berry’s national feature, which the company learned about after episode’s airing. “This TV spotlight for pichuberries speaks to the true testament of the taste and nutritional versatility of the pichuberry. That we didn’t have to spearhead or endorse its use as a cooking element for young chefs in order to be recognized.”

Michael says that he’s especially pleased with the pichuberry and its ties to Chopped Junior in regards to one of the foundations his company initially began with; as a kid’s nutrition initiative. 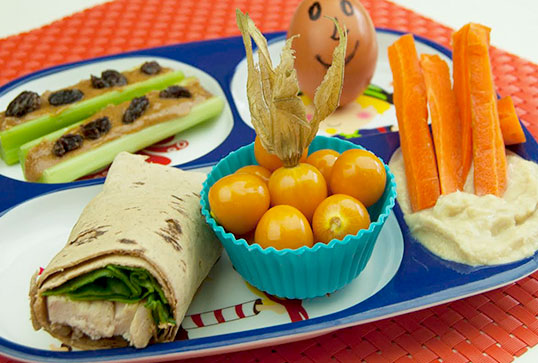 “This kid-centric focus began years ago for us with market research and surveys,” Michael divulges. “Through that research we found that the pichuberry was very well received by kids when comparing to other healthy food alternatives. The fruit’s flavor profile allows for positive engagement in kids’ diets.”

It was that first campaign which drove Michael and the company’s efforts to bring the produce item to market on a mainstream level. Since the company launched and expanded the pichuberry’s availablility to the retail market, Michael says that the company still holds guidelines for the berry which have seen it making unprompted national TV appearances to a wider audience. 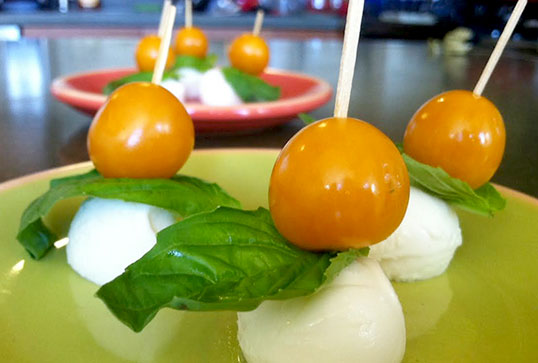 “In our minds, a superfood needs to appeal to the market in addition to having nutritional qualities. What’s the point of having a powerful fruit if it cannot be enjoyed in its natural fresh form, as well as having versatility in consumer use,” Michael says.

Pichuberry® is also proud to have engaged with the USDA Fresh Fruits & Vegetable Program (FFVP), placing the nutritional powerhouse qualities of the fruit even further into the easily accessed hands of young eaters by providing it to various public school districts across the nation. 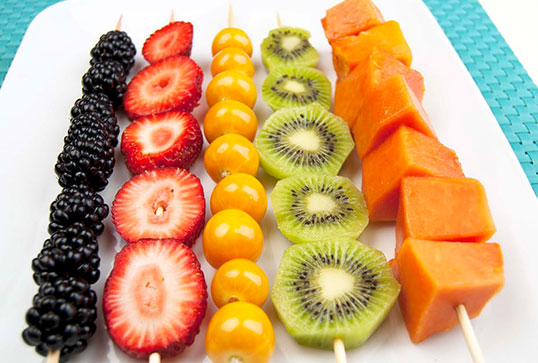 “We want to continue to establish organic relationships to further extend the impact of our kid-focused campaigns. Kids respond to the pichuberry name, fruit, and flavor profile,” Michael adds. “It should be in every kids’ lunchbox for its taste, versatility, and health benefits.”

Those health benefits include the following (for 3.5 oz. sample size):

This fruit provides similar levels of vitamin D as mushrooms, and serves as a wonderful substitute for kids’ lunchboxes.

Michael says that retailers can tap in on the fast-growing recognition of the versatile and healthy berry, by promoting its health benefits to consumers. Pichuberry® is also offering a 3 oz. lunch box fruit cup to retailers, allowing its partners to easily market to kids and parents alike. 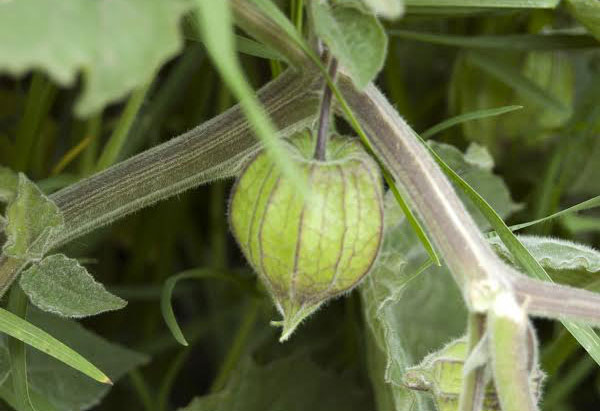 So what’s up next for the berry-minded company?

Expanding the pichuberry even further into the market, and opening up additional manufacturing possibilities. Whether that’s through Pichuberry®’s current plans to extend into the beverage industry through a frozen puree, or add to its retail applications with the dried fruit, Michael says that company’s ultimate goal is making the berry accessible to everyone, including other manufacturers that are looking for new ways to innovate. 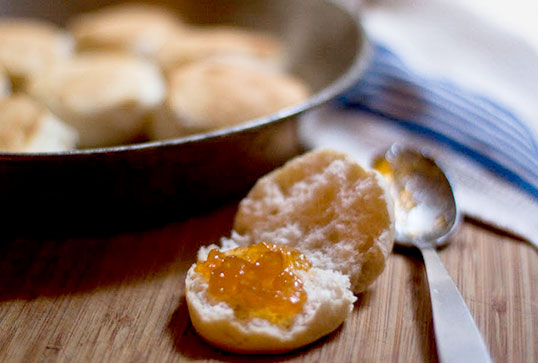 As the company continues to grow, and the pichuberry makes more guest appearance for its sweet and tangy taste, AndNowUKnow will have the latest in celebrity-level debuts.