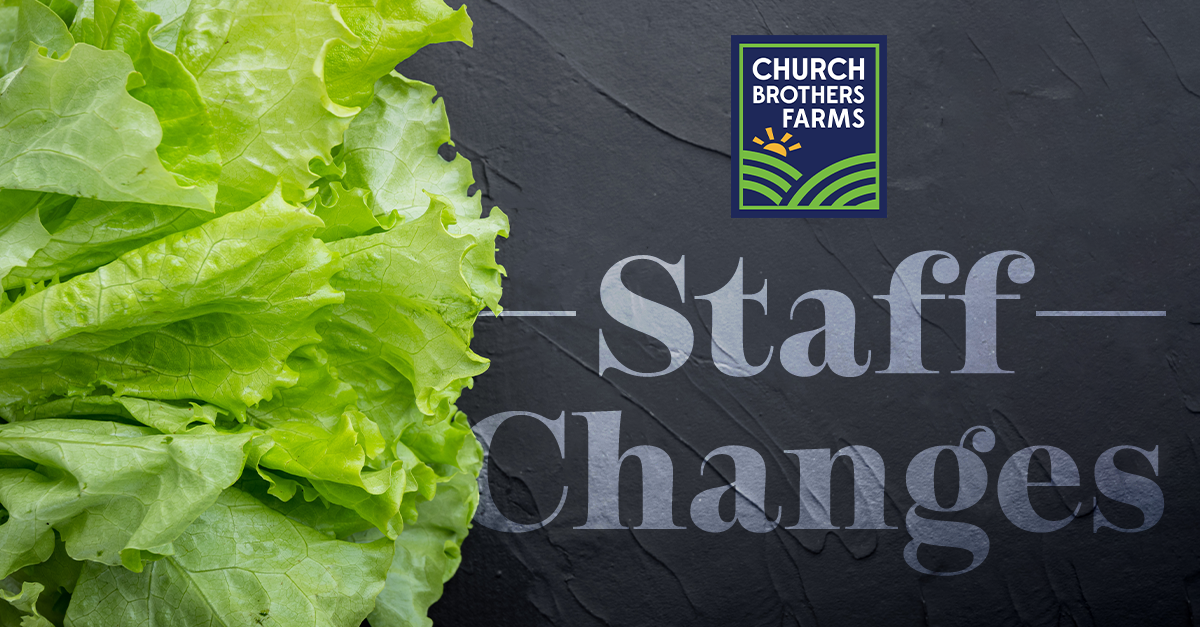 SALINAS, CA - Church Brothers Farms’ foodservice and retail programs are growing, and with that growth comes the need for increased harvest capacity. The supplier is battening down the hatches with two changes within its team—one promotion and one new hire. Vicente Alvarez has been promoted to Senior Harvest Manager, and Frank Goldner has joined the team as Director of Grower Operations out of the Baja Coast and San Luis Rio, Colorado, areas. 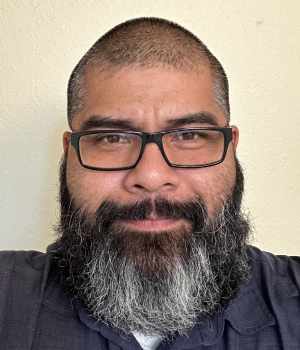 Alvarez has worked for Church Brothers for nearly 10 years in Production Analyst and Production Harvest Accountant roles, a press release stated. He brings a wealth of knowledge on the harvesting side of the business to his new role. His responsibilities will now include managing harvest forecasts, costs, track results against KPIs, and harvest team members. 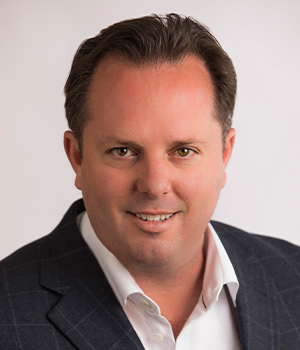 “Vicente’s knowledge and skill set have been instrumental in our harvest operations, his new role will build upon this and help support our strategic growth plans,” Church stated, alluding to his excitement for future growth opportunities under Alvarez’s leadership.

With Alvarez taking on this new role, Church Brothers is poised to achieve further growth across its operations. 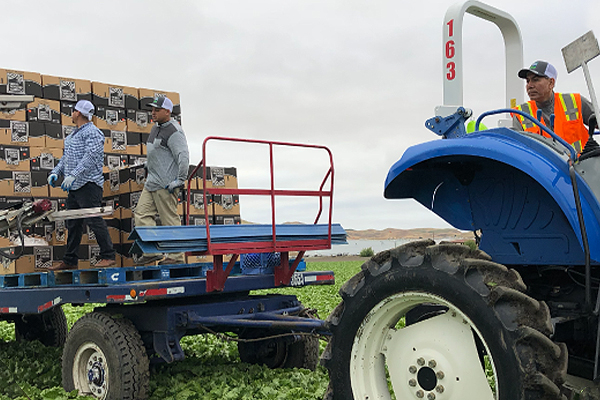 In addition to this promotion, Frank Goldner has joined the team as Director of Grower Operations. 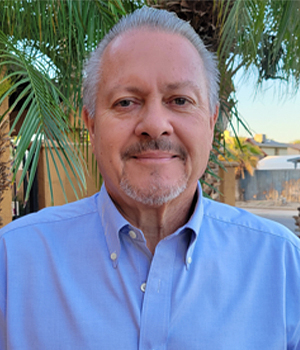 Goldner has nearly 40 years of experience in the fresh produce industry, having worked for companies such as Mann Packing and Tanimura & Antle in Operations and General Manager roles. His role at Church Brothers will focus on increasing efficiency and productivity for the Mexico growing operations through improving processes and collaborating cross-departmentally. 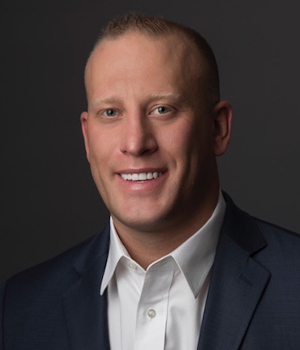 “The Church Brothers del Norte team is excited for Frank to be joining our team; his experience on the Baja coast will be invaluable as we continue to develop that region for our customers,” Harmon commented, expressing his hopes for the new hire.

Congratulations to each of these team members on their new roles!