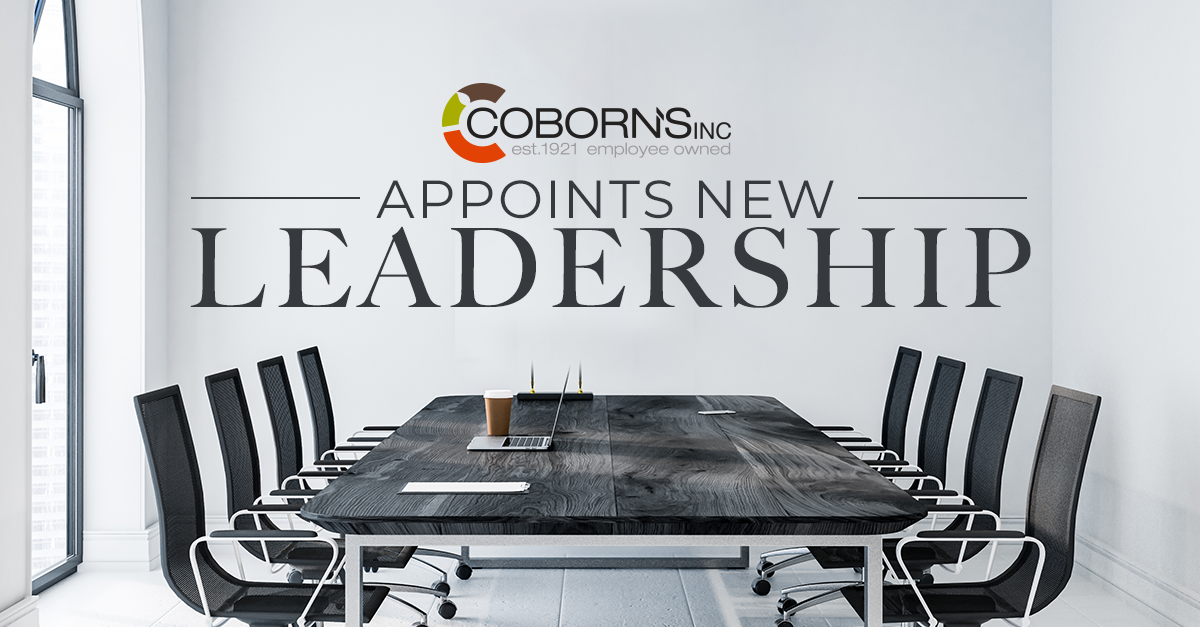 CLOUD, MN - A bevy of leadership changes have been happening across our industry, and Coborn’s is joining the fray with a few transitions of its own. Recently, the retailer announced Dave Meyer was appointed President in addition to his role as Chief Operating Officer. Furthermore, several other executive and leadership positions were filled within the company. 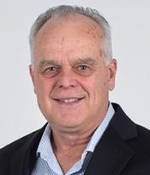 Meyer will be the second President in the company’s 101-year history outside of the Coborn family, according to a press release obtained by SC Times. He will continue serving on the Board of Directors, as well as overseeing store operations, human resources, store merchandising, and marketing.

Company Chairman and Chief Executive Officer Chris Coborn will continue in his role. 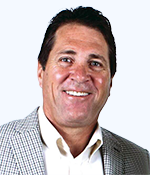 “Dave has a long history of strong, strategic vision and leadership in our organization. He has been instrumental in our growth in implementing our next-generation and brand promise vision, and he has a strong sense of the challenges we have before us as we plan for our future. It’s these qualities that make Dave an invaluable leader for the organization,” Chris Coborn said.

Joining the executive ring of promotions is Emily Coborn. 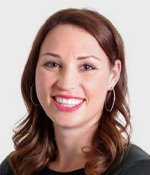 Emily Coborn has been appointed as the Vice President of Retail Services. In this capacity, she will be overseeing e-commerce operations, pharmacy, and liquor. Previously, she held the role of Vice President of Operations in the Eastern Region.

Troy Vosburgh is making the jump to succeed Emily Coborn as the Vice President of Operations in the Eastern Region. 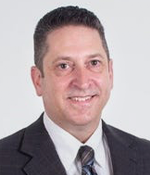 As noted in the source, Vosburgh is currently the Vice President of Fresh Merchandising. In this role, Vosburgh oversaw the company’s merchandising strategy in its produce, floral, meat, deli, and bakery departments.

Vosburgh joined Coborn’s in 2020 after working as Vice President of Fresh Foods with Skogan’s Festival Foods in Wisconsin. He also worked as Director of Produce, Wine, and Spirits. 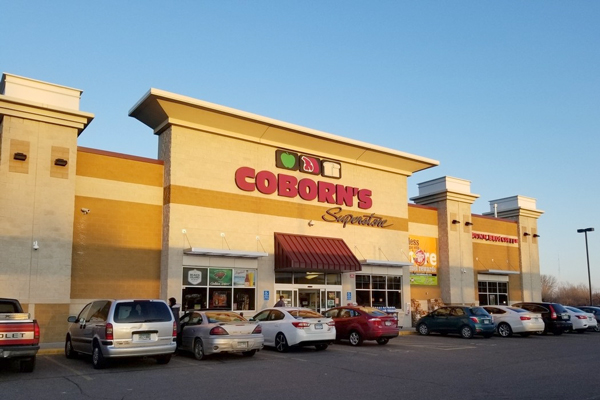 In this new capacity, Vosburgh will be reporting to Meyer. 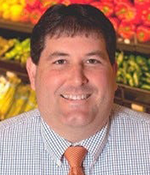 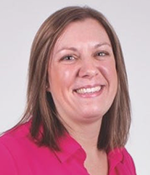 Sarah Putnam, who most recently worked as Director of Operations in the Eastern Region, was promoted to Senior Director of Fresh Merchandising. Now, Putnam will be overseeing floral, deli, and bakery needs for the company.

Putnam began her tenure with Coborn’s in 1998. 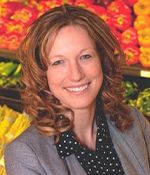 Jenn Weisgram, who most recently worked as Director of Operations in the Western Region, will also be taking on the mantle of Senior Director of Fresh Merchandising. In her role, Weisgram will be overseeing the produce, meat, and seafood section.

Weisgram previously held positions with Hornbacher’s starting in 2003. She then joined Coborn’s in 2018 as well. 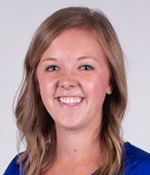 Rounding out the list is Amy Petersen, who was promoted to Social Media Strategist. Petersen most recently served as a Registered Dietitian when she started in 2016 with the retailer. In this capacity, Petersen will be overseeing social media needs and content strategy for Coborn’s retail locations.

A whirlwind of appointments and celebrations all around for the team at Coborn’s!