NEW YORK, NY - From renovations and food safety improvements, to technology advancements and a widening of its customer base, change and growth are a major focus over at D’Arrigo Bros. Co. of New York, Inc. Located in a 100,000-square ft. facility in the Bronx, Gabriela D’Arrigo, Director of Marketing and Buyer for Organic Produce, took the time to explain to me all of the changes happening for the company that has served the New York area and beyond for over half a century. 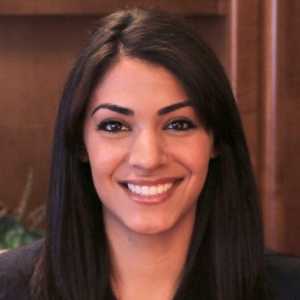 “We are not a broker, but a full-service wholesaler with a lot of different aspects, pulling from multiple growing regions,” Gabriela explains to me, naming off several regions including the East, Central, and West United States, Canada, and even Israel. “We stretch a lot further than we ever have before, spanning from “mom and pop” restaurants to some chains and QSRs, with a vast range of customers that come through the door.”

So with more than 300 suppliers working with the team, a fleet of 50 trucks, and an established footprint east of the Mississippi, what’s currently in the works for the wholesaler? A lot. 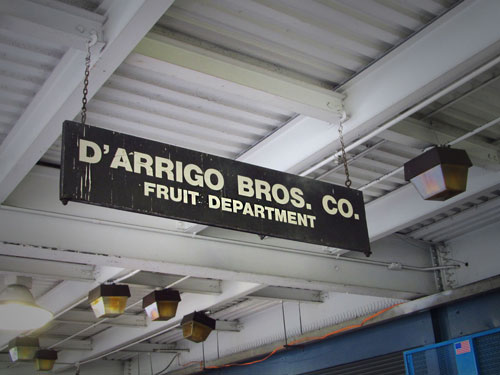 Enhancing its efficiencies in operations and food safety has been a key focus, Gabriela tells me, with renovations to the company’s facility under way. “The facility is city-owned, but we have taken it upon ourselves to say that we want to get this done and be able to continue to compete down the road,” Gabriela says of the company’s investment, adding that it is currently working with AIB during the first level of certification, and will then work with Global Manufacturing Practices (GMP) for the next. Also at the forefront are a widening of its offerings, including more organics, specialty, and value-added products.

“Traditionally there has not been a huge focus on organics here in the Hunts Point Market, but that, along with specialty and value-added products, are things that are really appealing to millennials right now,” Gabriela says. 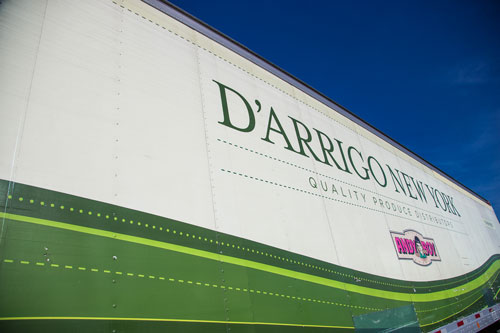 And another topic appealing to millennials, as well as other generations of consumers, is transparency. To help meet that, as well as to kick up its day-to- day business practices, D’Arrigo Bros. has incorporated Produce Pro’s software, which Gabriela tells me has been a great asset.

“Our previous software we had for years was great, but it was not perishable-specific. Now, we are using a software designed for wholesalers and it has made a difference.”

Now the company can much more easily provide traceability and transparency, both big focal points in the business to the customer and the vendor. 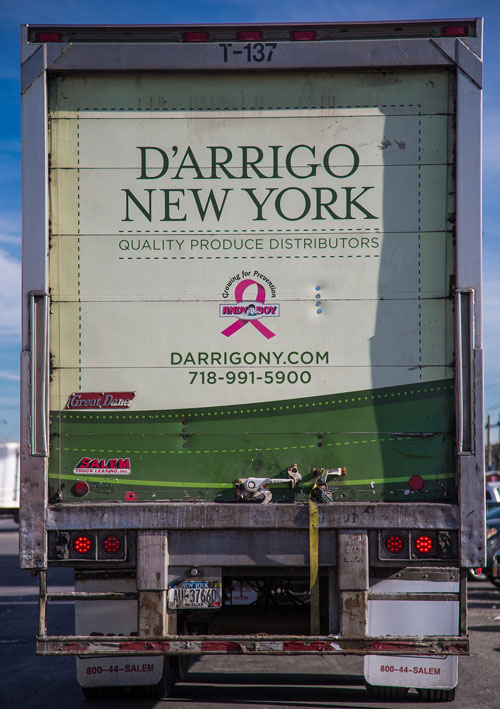 With an expansive offering in fresh fruit and vegetables, D’Arrigo Bros. Co. of New York, Inc. is a full line wholesale produce distribution with plenty in the works and growth on the horizon, which you can see for yourself as early as next month.

“We have been a part of United Fresh for a very long time, and will be attending the conference this year, as well as the upcoming Organic Trade Summit,” Gabriela says.

United Fresh kicks off June 20th in Chicago, Illinois, and with plenty to tell, we are looking forward to seeing D’Arrigo Bros. Co. of New York there!