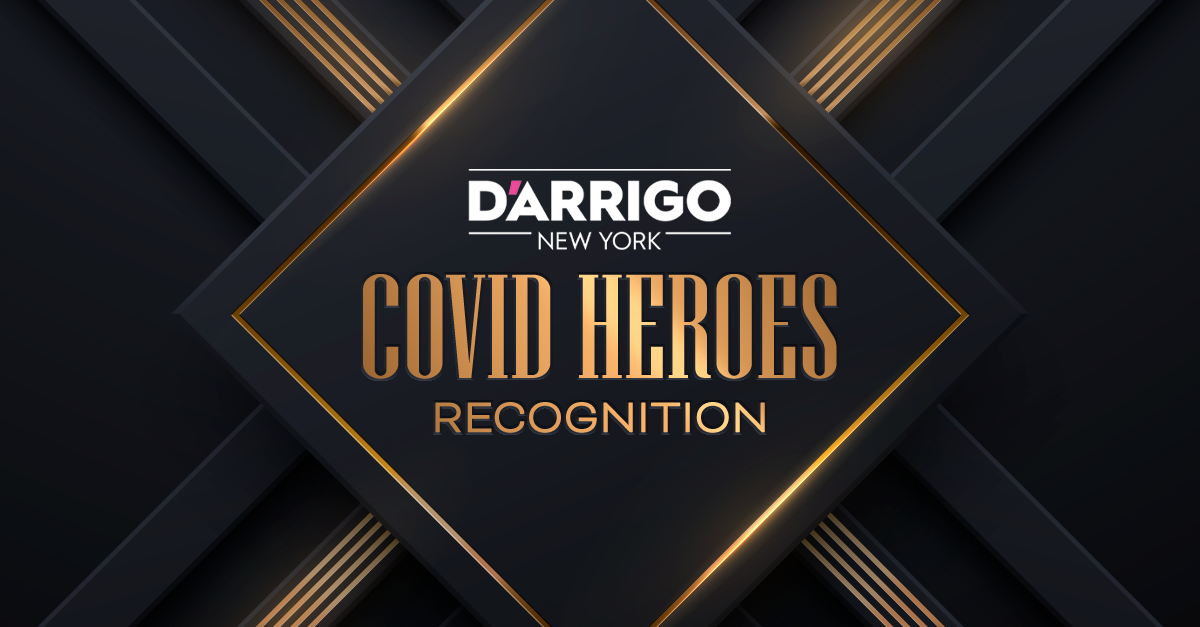 NEW YORK - Throughout the pandemic, communities across the United States have been hit with food insecurity, and D’Arrigo New York took it upon itself to reach out a helping hand. In light of its efforts, the company as recently honored at the COVID Heroes Recognition Breakfast where it received an award alongside other distinguished recipients. 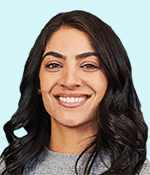 "Food insecurity has been an issue long before the pandemic. This situation only exacerbated the problem,” Gabriela D'Arrigo said. “As farmers and distributors, it is our duty to make sure that everyone has access to healthy foods and we take that job very seriously."

The event was held April 21, 2022, at the New York Botanical Garden, a newsletter sent out by the company announced, and was hosted by New York City Council Member Rafael Salamanca. Mayor Eric Adams was the keynote speaker at the breakfast. 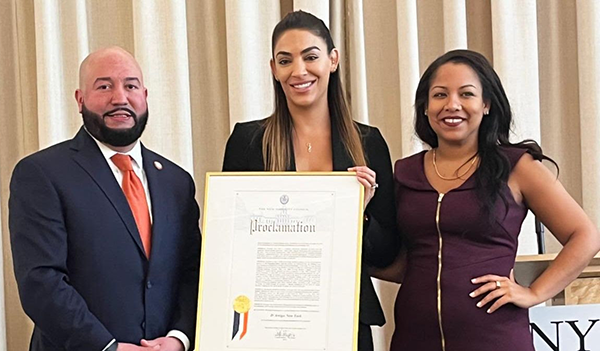 Salamanca explained that the honored groups fed more than 60,000 New Yorkers during a period where affordable food was limited at local grocery stores. Other recognized groups include Baldor Specialty Foods, Hunts Point Produce Market, and more.

Thank you to D’Arrigo New York for its efforts to support local communities, and cheers to this recognition!