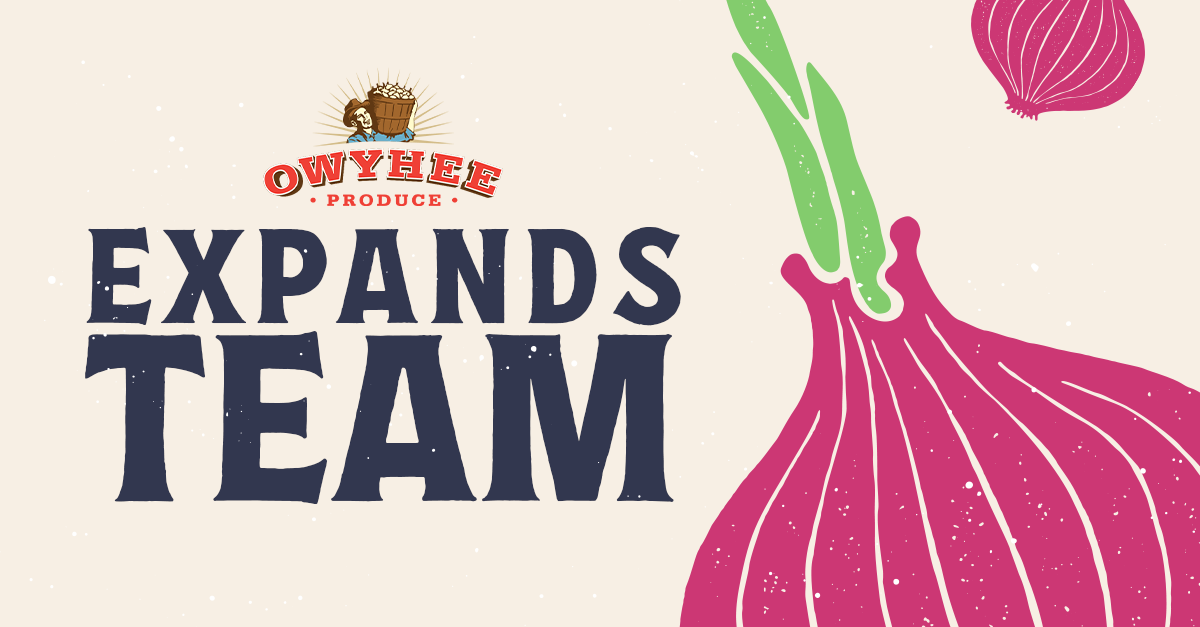 PARMA, ID - Attending a trade show with your new company is a fantastic way to become integrated into its culture and business relationships. Owyhee Produce’s newest hires, Dillon Duncan and Madison Froerer-Richards, did just that, joining the supplier on the floor of the Global Produce & Floral Show put on by the International Fresh Produce Association (IFPA). The company had new faces drop into its booth and loved chatting with familiar faces as well. 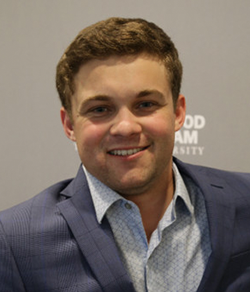 Duncan joins the team after being in the produce world for a few years. He is very motivated to help Owyhee grow and expand and will be working based out of Texas. According to a release from the company, Owyhee has been very happy with the work Duncan has put in to learn what makes the Owyhee difference and can't wait for him to share it with others.

Madison Froerer-Richards was also recently appointed to the team. 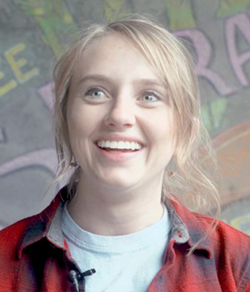 Froerer-Richards is part of the third generation of Owyhee’s Founder family, and recently graduated from college with an agriculture business degree. She is hitting the ground running in Owyhee’s Parma, Idaho, office.

Owyhee’s booth in Orlando, Florida, focused on how the company thinks outside the box while working with some of the best outside-the-box thinkers helping the team make a difference. For example, the company got a lot of attention for its “get naked” boxers swag giveaway—watch its website for some other ways to get your hands on your own pair.

Owyhee was a Best Product Promo finalist, with its showcase display focusing on tearless wicked sweet red onions. The whole team had a great time in Orland from the great friends, amazing booths, and beautiful weather and is now back in Idaho busy packing, selling, and readying for a holiday rush.

In addition, Owyhee also announced that Oregon Aglink will honor decades of service to agriculture when it presents the Ag Connection award to Shay Myers, Chief Executive Officer of Owyhee Produce, at the long-standing Denim and Diamonds dinner and fundraiser.

Keep an eye out for more news from this industry player.