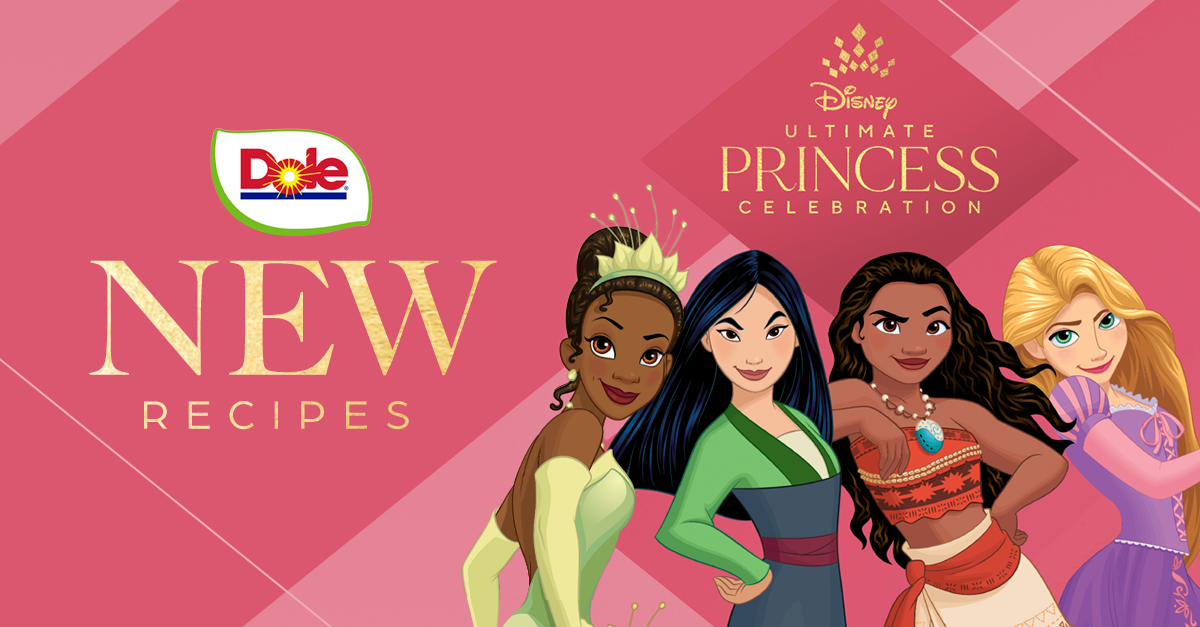 CHARLOTTE, NC - The connection between consumers and Disney is a strong one, and the same can be said about their relationship to Dole Food Company, which is exactly what makes this ongoing partnership so influential. Building on its alliance, Dole is continuing its total-wellness tribute to Disney’s Ultimate Princess Celebration with the unveiling of four exclusive recipes inspired by Disney’s Belle and Tiana. The recipes will honor not only the princesses, but will also celebrate Bastille Day (National Day of France) on July 14, and National Personal Chef Day on July 16.

Lasting through January 3, 2022, Dole’s “A Recipe for Courage and Kindness” initiative includes original recipes, DIY activities, contests, collectibles, and virtual cooking classes and gatherings. According to a press release, each aspect will showcase the courage and kindness themes of Disney’s 12 well-known princess characters, including the idea of being kind to the Earth as well. 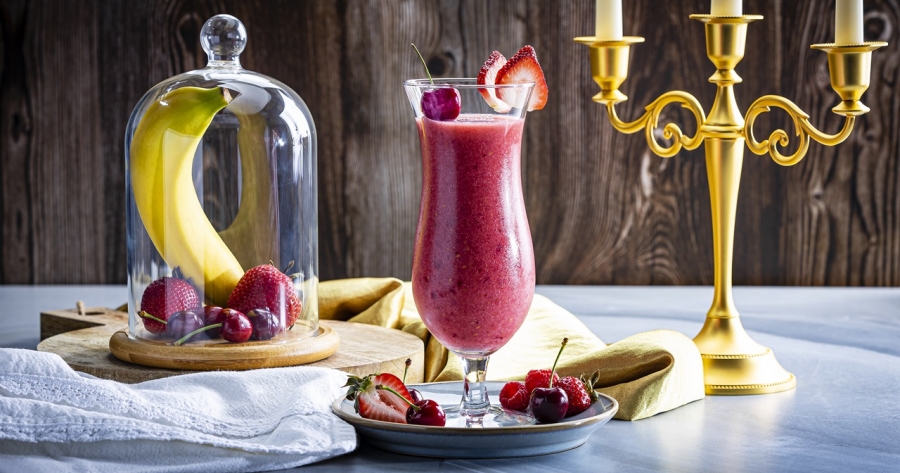 The exclusive Belle and Tiana Recipes will be debuted July 14, and will join other offerings created by Melanie Marcus, MA, RD, Dole Nutrition and Health Communications Manager. The new recipes include: 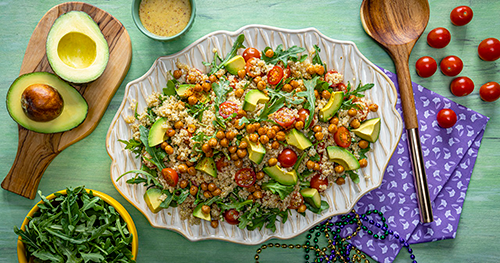 In addition to its exciting recipes, consumers can find images of Disney’s 12 princesses—Snow White, Cinderella, Aurora, Ariel, Belle, Jasmine, Pocahontas, Mulan, Tiana, Rapunzel, Merinda, and Moana—on millions of DOLE bananas across retailers in the U.S. and Canada. Shoppers will be able to collect forty-seven unique sticker designs featuring the princesses and their sidekicks.

Dole will offer a reimagined Dole Banana sticker storybook that will allow Disney fans to collect and post the commemorative Disney Princess stickers and tell their stories of courage and kindness. The program also includes digital downloads, a dedicated social media campaign, blogger partnerships, an interactive Princess quiz, a virtual cooking event, and a royal banquet to be announced in coming weeks.

As Dole continues to build on its popular partnership with Disney, what will come next for the value-added maven? Stick with AndNowUKnow for the answers.