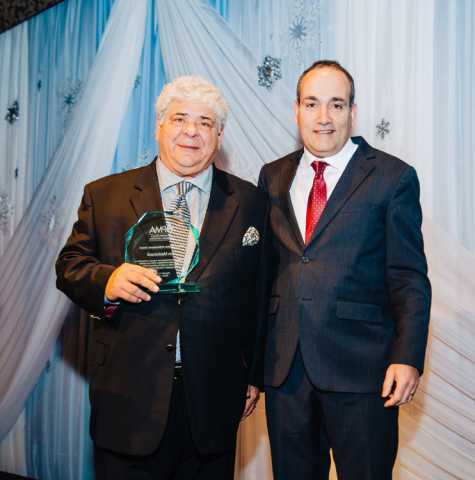 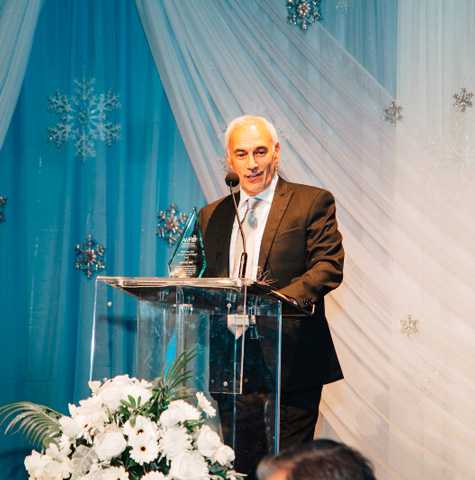 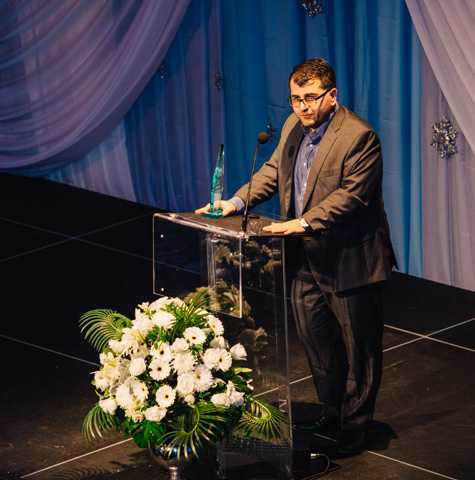 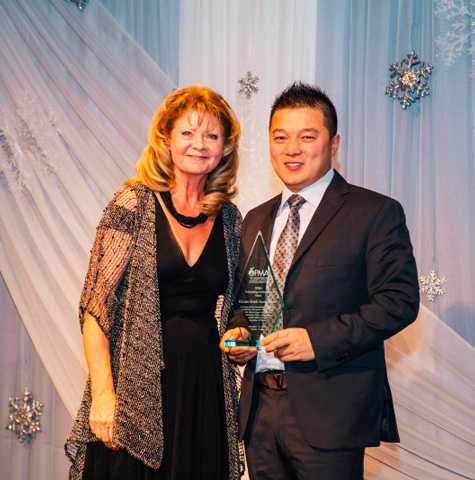 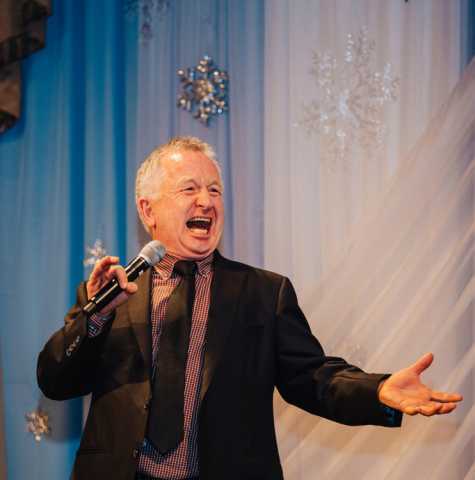 The event kicked off with a cocktail reception that featured a 6-foot tall snowflake ice sculpture, a glass blowing artist, maple taffy tasting session and much more. According to a press release, attendees also enjoyed gourmet appetizers created by Chef Daniel Ponte.

Every year, OPMA celebrates the accomplishments of deserving members of the produce community. The winners named at this year's event were:

After the dinner and awards ceremony, famed Canadian comedian, Ron James entertained the crowd with his special stand-up comedic style.

Congratulations to all of this year’s winners! It is certainly well deserved.

Before Grandpa Umberto Mastronardi came along, there were no commercial greenhouses in North America. But in the early...