LEAMINGTON, ON - For the second year in a row, United Way has welcomed growers to participate in a friendly competition: Battle of the Growers. The fun event, which took place on June 22nd at Pelee Island Winery in Kingsville, Ontario, benefits the United Way’s On Track to Success program, and this year’s festivities brought in around $40,000+. Greenhouse-grower Double Diamond Farms joined in on the fun, ultimately taking home the award for People’s Choice and Best Overall–the latter of which provided a trophy. 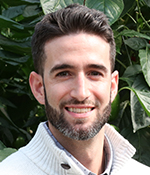 “Our dish was a fried green tomato BLT and was paired with Pelee Island Lighthouse Cabernet from Smashed Apple Catering,” Graham Hamilton, Marketing Specialist for Double Diamond Farms, shares with me of its award-winning dish. “We provided green heirloom tomatoes and other assorted heirlooms with some mixed sweet Sheppard peppers. The taste was unbelievable.”

With an array of the company's offerings seen throughout the meal, I ask Graham to break down the competition to tell me what went into the team effort. 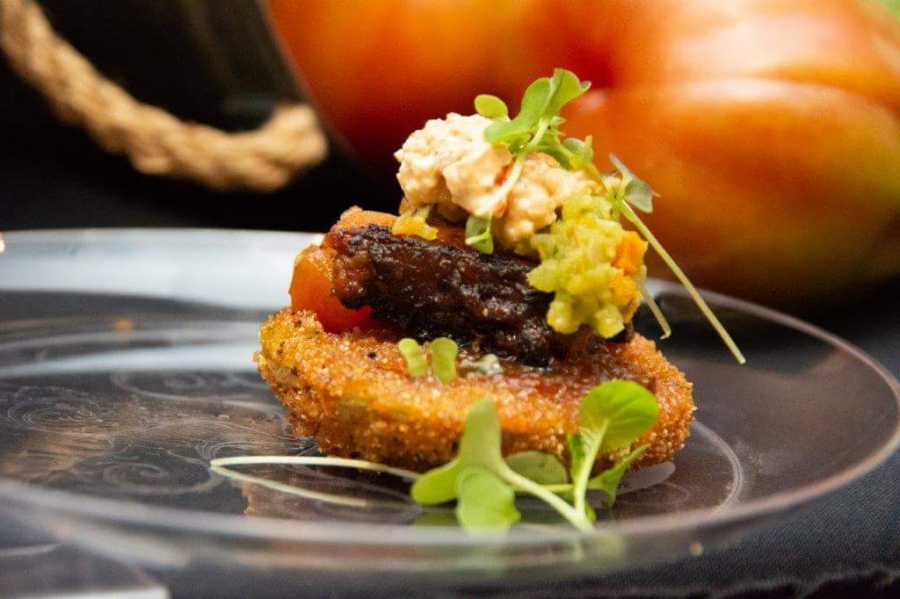 “Teams were comprised of one grower, one restaurant, one winery, and one to two On Track to Success students—all of which were randomly selected to compete together. The grower in each group provided the produce for the teams to use, while the chef provided the recipe and the preparation,” Graham explains. “The winery provided the perfect wine to pair with the recipe created.”

Offering the entirety of what an enjoyable and delicious meal entails, the teams brought their best to the table. The event was a hit amongst attendees and those participating in the competition. 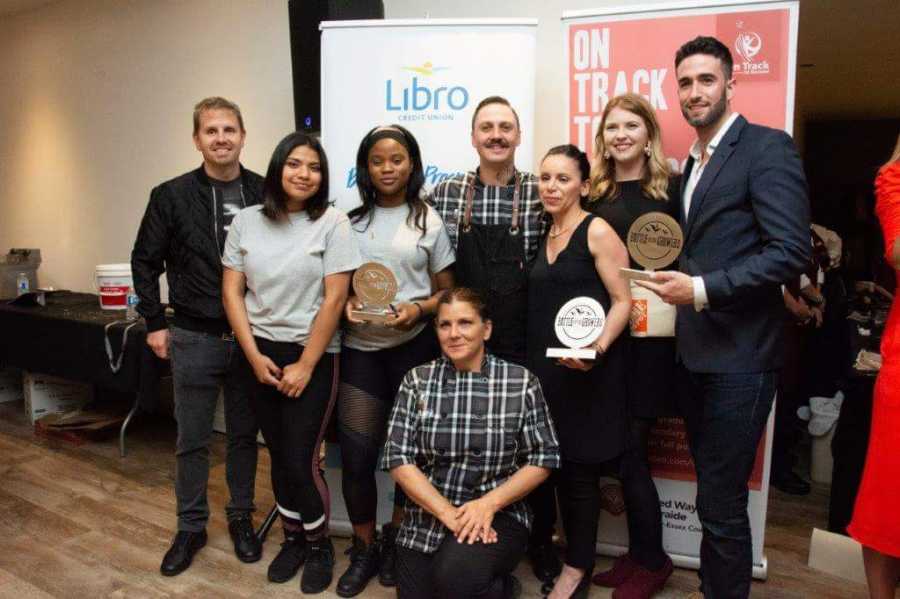 “This was a great event for us, as it allowed us to work with other businesses in the community in order to raise money for a great cause. It also allowed us the opportunity to showcase the flavor and versatility of our produce. It was definitely something we were excited to be a part of,” Graham says of the greenhouse-grower’s participation.

Congratulations to Double Diamond Farms on its exciting People’s Choice Award and Best Overall Award wins, as well as to the entire United Way team on the success of your fun event. For more fresh produce news, check back with AndNowUKnow.

Double Diamond Farms has been supplying North American consumers with premium hydroponic produce for over 40 years....