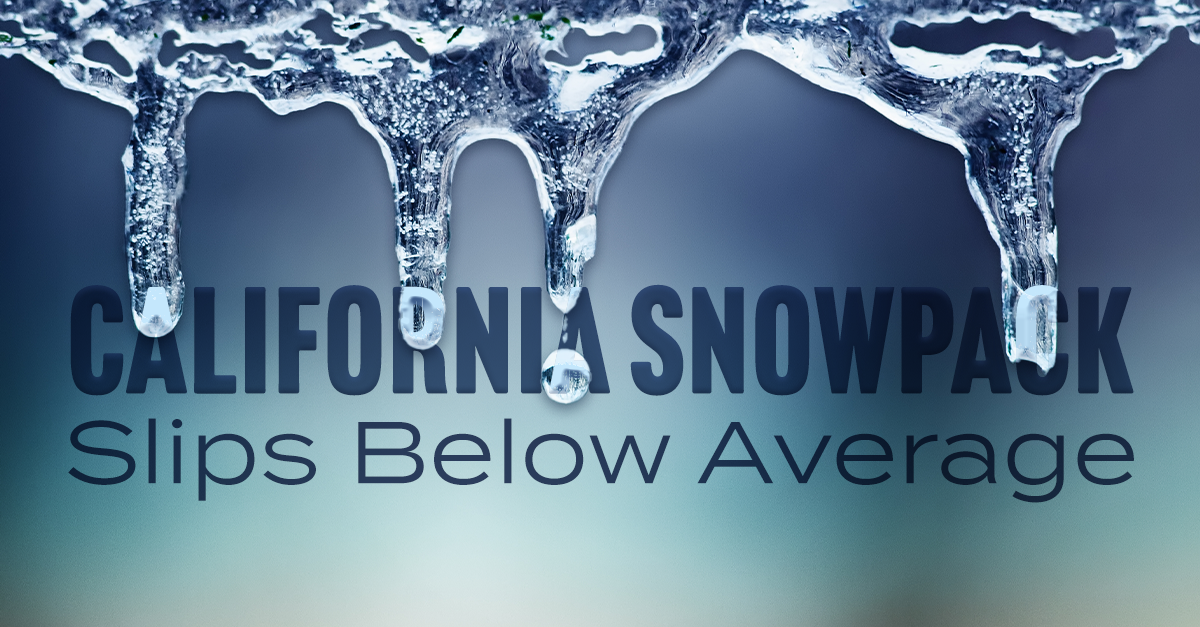 CALIFORNIA - Despite the wet winter weather witnessed across the state during the Christmas and New Year’s weeks, snow levels in California have fallen after an extremely dry January month. As California’s snowpack slips below average, many are fearing the heightened pressures of the drought, anticipating that the conditions may only continue to worsen in the third year. 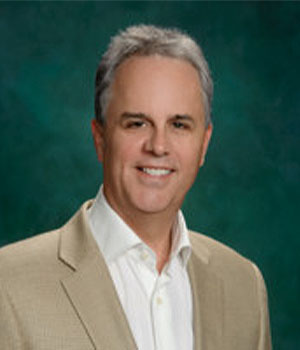 “It’s still possible that we’ll make up the shortfall, but the odds are not good,” Mike Wade, Executive Director of the California Farm Water Coalition, told the San Francisco Chronicle. “The big problem is that, even if we get more precipitation in February and March, we went into the year with such a hole that getting back to normal water storage will be even tougher.”

State officials who conducted the second snow survey of the season last week discovered snowpack in California’s mountains measuring 92 percent of average for this time of year, according to the source, reflecting a 68 percent drop from the 160 percent average recorded last month. 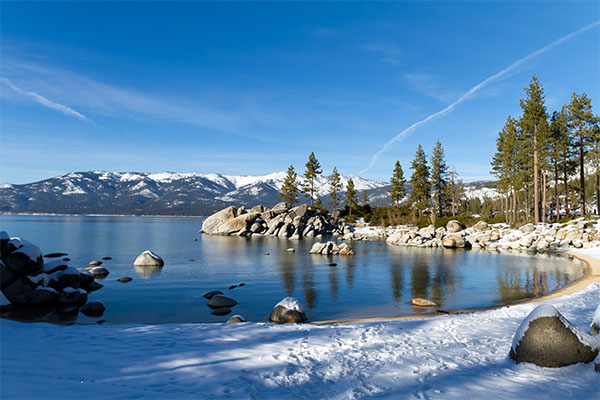 The 92 percent of average snowpack recorded across the whole of the state of California was broken down as follows:

These drought concerns may continue to persist over the next month, as short-term weather models currently show little chance of rain for the first half of February.

To read a more in-depth review of the recent water challenges and pressures caused by weather, click here.

AndNowUKnow will keep our eyes to the wire to see how these drought challenges persist, and the strategies implemented to alleviate them.