Eataly’s Founder, Co-Owner, and Chairman, Oscar Farinetti, told The Globe and Mail that he, along with the Weston family, had found a location in central Toronto that could be open as soon as next year. George Weston Ltd. reportedly will be in control of up to 52 percent of the project, with Eataly taking the rest.

“We’ve been looking for a location for a long time,” he shared with the news source. “It’s coming for sure.” 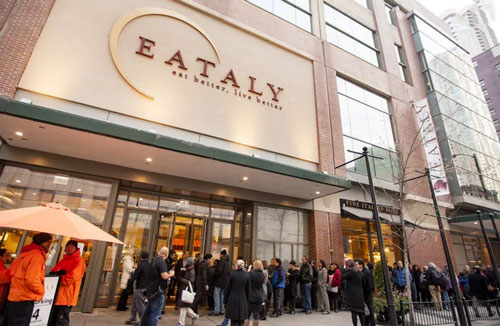 So why did these two food biz powerhouses decide to partner? The Westons’ may be looking to take a more “upscale” approach to its Toronto-area retail schemes. With fierce local competition from retailers like Whole Foods and Pusateri’s, The Globe and Mail states that the family is likely looking to give itself a competitive edge in the face of gourmet and health food retailers gaining market share. 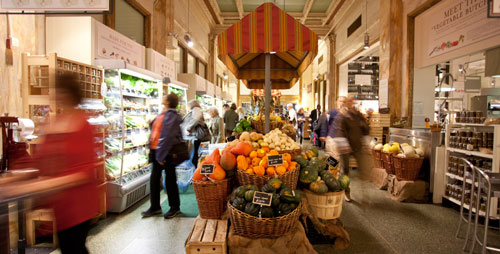 George Weston Ltd. has been interested in Eataly’s concept since 2009, the Globe and Mail reports, ranging back to when Farinetti had been trepidatious about approaching the Canadian market without a regional partner. As has been reported previously, Farinetti has been working with the Westons since at least early 2015.

From Eataly’s perspective, opening a Toronto location would be a natural progression of its success in stores like its 50,000-square-foot store in lower Manhattan, which opened in 2010 and attracted more than $85-million a year in sales. Eataly has since opened a store in Chicago, with more locations planned for Boston, Los Angeles, and another in Manhattan. 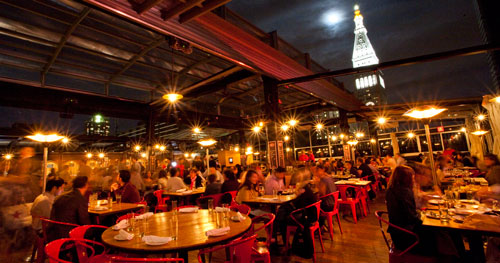 We also recently reported on the upcoming Eataly World, a food-based theme park which is definitely worth taking a look at. As more information on Eataly’s developing plans is announced, keep looking back to AndNowUKnow.