E.U. Hits U.S. with $4 Billion in Tariffs, Including a Range of Ag Goods

THE E.U. - The value of produce is being spotlighted on the world stage once again. And unfortunately, once again, it is in a political tug-of-war. Earlier this month, the European Union (E.U.) placed tariffs on a number of U.S. items ranging from 15–25 percent, with the latter amount being placed on several produce categories, including grapefruit, sweet potatoes, and table grapes, as well as tractors and orange juice, among other items. The latest list amounts to nearly $4 billion in U.S. goods. 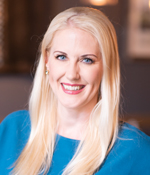 “A 25 percent tariff certainly makes exporting very challenging. We expect some level of impact on our market, but it remains to be seen how great it will be,” April Flowers, Marketing Director for Lone Star Citrus, shared on perceived impacts of the move.

This is the latest in a series of moves related to a dispute between the U.S. and the E.U. over the subsidizing of aircraft production. In response, the Farm Bureau Federation noted in a release that it is frequently the case that U.S. food and agriculture are being “dragged into a dispute that they had nothing to do with.” 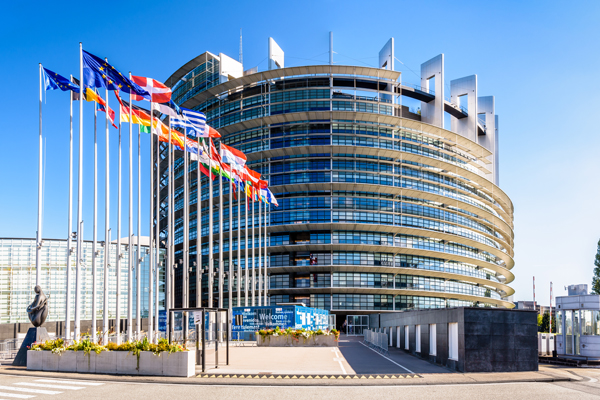 In a BBC News report, E.U. Trade Commissioner Valdis Dombrovskis said the E.U. wanted to see both sides remove their respective tariffs and end the ongoing feud between our two countries. 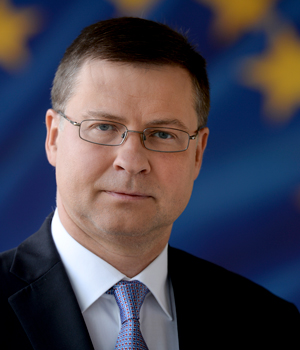 "Removing these tariffs is a win-win for both sides, especially with the pandemic wreaking havoc on our economies," Dombrovskis said, going on to refer to the most recent U.S. Presidential election. "We now have an opportunity to reboot our transatlantic cooperation and work together toward our shared goals."

Will we soon see this hatchet buried? AndNowUKnow will continue to report as we keep our fingers crossed over our keyboards.

Interfresh Names John Famini as Director of Sales and Appoints...