SALINAS, CA & YUMA, AZ - With the Yuma/Salinas transition underway, produce companies are looking to the beginning of spring to bring strong demand across California’s vegetable programs. I spoke with Foxy Produce for the latest updates on its portfolio and what they anticipate moving forward.

“We’ve started both conventional and organic broccoli and cauliflower in Salinas. We’re done for the season on those two items conventionally in Yuma, however we’ll continue at least another ten days to two weeks organically, with those two items,” Doug Classen, Sales Manager tells me. “We plan the same schedule every year, but this year we are ahead on all items.” 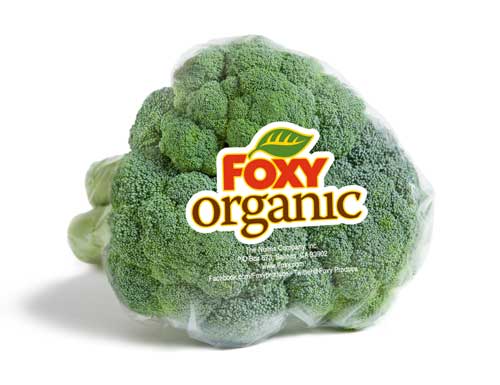 Currently the company is up to ten days ahead on broccoli and cauliflower, with lettuce starting 4-5 days ahead as well for Foxy. Leaf lettuce and romaine are probably very close to being on schedule.

“Rains throughout the past few weeks may pose the normal April through May condition challenges you expect with a rainy springtime transition,” Doug adds. “If you start early and hit some cooler weather it will slow down the crop, so there could be some gaps in the future.” 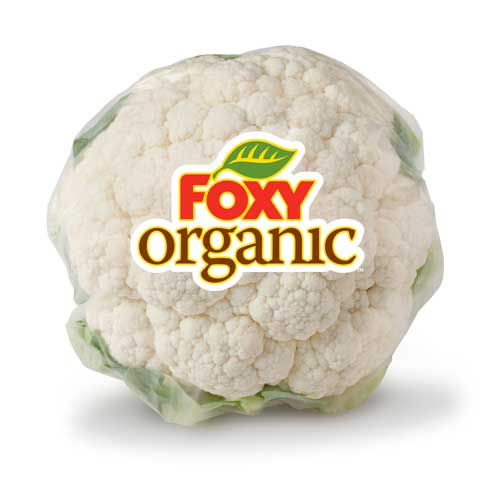 The next crop to transition for Foxy will be iceberg this week, and iceberg is reflecting a slighty improved market, Doug notes.

Most of Foxy’s acres are relatively steady and the company is looking at a bit of growth in both organic and conventional production.

“We are constantly looking to grow and evolve,” Doug says. “Everything we do organically, we also do conventionally. It makes us a one-stop-shop and our shoppers are giving us amazing feedback and demand is excellent.”

Speaking specifically of Foxy’s organic growth, Matt Seeley, Vice President of Marketing tells me that the biggest motivating factor in the company’s evolution in organics has been the increasing consumer demand for consistent, high-quality organic produce.

“This program for Foxy is only in its fifth year and we now have more than 30 organic items in our program and have recently added more specialty produce items including fennel, red and gold beets, and dandelion greens under ourFoxy Organic label,” Matt says. “We are also seeing growing popularity for our BroccoLeaf™ offerings.”