ANAHEIM, CA - Giving back is a huge part of our focus in the fresh produce industry. The Fresh Produce & Floral Council (FPFC) is one association continuously working toward its goal of supporting others, recently partnering with Westlake Produce Company to donate to CalFire. Additionally, FPFC recently held a safely modified Golf Tournament at the Castlewood Country Club in Pleasanton, California, on Thursday, October 29, with a record turnout. 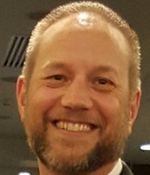 “Our members showed us that they were ready to get back out in public again to catch up with old friends at this tournament; we had a record turnout, and attendees were excited to see each other once again,” said FPFC Board Member and Co-Chair of the golf committee, Dannie Timblin. “The golf committee did an excellent job of planning this event; we can’t wait for another!”

The tournament was altered to abide by the state and county guidelines with the help of FPFC’s Golf Committee, including Timblin and Co-Chair Mil Mijanovic of Albertsons, according to a press release. 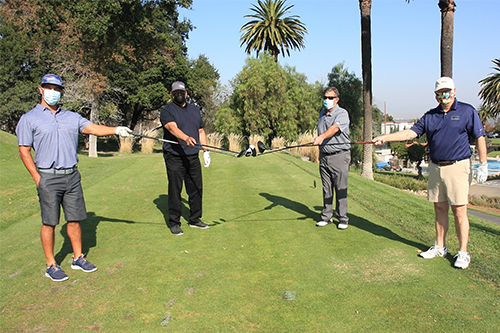 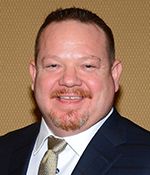 “We wanted the Northern California members and firefighters to know that we also support them and the work that they are doing,” FPFC Board Member, Andrew Bivens of Westlake Produce Company, stated. “We were happy to sponsor the $5,000 donation to CalFire.”

We at ANUK extend our congratulations and thanks to the FPFC for the continued support of fresh produce consumption.