LOS ANGELES, CA - A new partnership has formed in the blueberry sector. The Giumarra Companies announced it has partnered with CarSol Group as part of the company’s ongoing initiative to increase its berry business and secure supplies with grower partners. 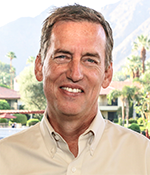 “This partnership represents an important step in Giumarra’s commitment to our berry business,” said Tom Richardson, Senior Vice President of Global Development for the Giumarra Companies. “As one of the early producers of blueberries in Chile, CarSol Group played a critical role in the development of the Chilean blueberry industry, dating back to the industry’s origins in 1990. The company’s commitment to high-quality products and industry innovation aligns with Giumarra’s core values.”

CarSol Group, based in Santiago, Chile, is a large grower and distributor of blueberries from Chile and Peru. The grower farms approximately 1,200 hectares of its own blueberry production throughout major growing regions in Chile, Peru, and Portugal. 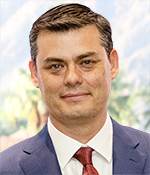 “We have worked with the Giumarra Companies as commercial partners, and we are ready to take this relationship to the next level. We believe that both companies share the same values and principles, and it has been a pleasure to conduct business with them over the years,” said Sebastián Carmona, CEO of CarSol Export. “This partnership represents the commitment of our company to become a year-round supplier in all markets. We are convinced that the knowledge of the U.S. market by the Giumarra team combined with our experience in other markets will allow both companies to continue developing the berry business in North America.”

According to the company’s release, Richardson notes the venture will bring access to exciting new blueberry genetics and consistent volume growth encompassing the entire import season, with high-quality product from committed growers with whom the company has existing long-term relationships. 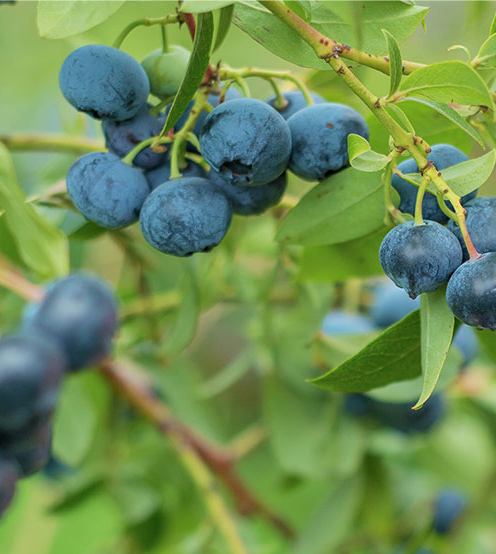 Giumarra International Berry offers a 52-week supply of blueberries and blackberries from domestic and international growers packed under its Nature’s Partner brand.

New partnerships, developments, and innovations are ever on the horizon, so keep a tab open for ANUK to report on the latest.