SACRAMENTO, CA – After a lengthy review process, Governor Jerry Brown’s administration announced that it has approved California WaterFix. Know colloquially as the “Delta tunnels project,” the ruling will jumpstart a plan to bore tunnels under the Sacramento-San Joaquin Delta in an effort to improve the supply of water throughout the state.

While the $17.1 billion plan has been controversial in many corners due to environmental concerns, the “Notice of Determination,” in which regulators affirmed that the project complies with the California Environmental Quality Act, “came as little surprise,” according to a Sacramento Bee report. The project, some 25 years in the making, has been building steam over the course of the last year, as regulatory agencies worked to approve the plan. 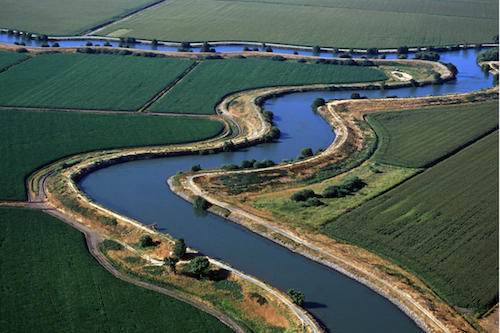 The Sacramento Bee noted that, despite official state approval, a wave of litigation is expected to follow the announcement and slow the process considerably. And while some influential water agencies south of the Delta, like the Metropolitan Water District of Southern California and the Kern County Water Agency, appear to have reached consensus on the project, representatives of the Westlands Water District—an agency that oversees large swaths of Fresno and Kings counties—have voiced concerns about project costs.

Additionally, the state filed a “complaint for validation” in Sacramento Superior Court last Friday, taking a step toward eventually borrowing the billions of dollars the project will require.

AndNowUKnow will keep you apprised of updates as the project continues.