SAN FRANCISCO, CA – There’s nothing quite like crossing the finish line at the end of a long race. However, that sense of accomplishment for runners of this year’s Giant Race in San Francisco got a little tastier thanks to Grimmway Farms. Grimmway Farms and Cal-Organic Farms greeted tens-of-thousands of racers at the finish line with snack packs of organic rainbow baby carrots. 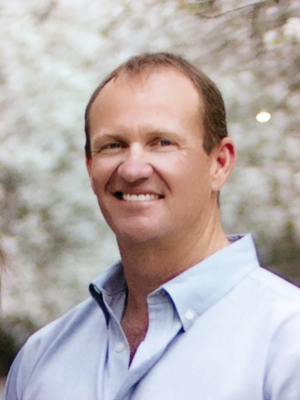 “Promoting health and fitness is very important to us,” said Jeff Huckaby, President and CEO. “SF Giant Race is an exciting, family-friendly experience that we are proud to have sponsored since 2014. Our Grimmway team always enjoys connecting with attendees, sharing our nutritious products, and contributing to the one-of-a-kind event.”

This healthy carrot snack giveaway was only one of the many ways that Grimmway and Cal-Organic Farms contributed to the race as official food line sponsors of the event, according to a press release. Company employees were also on hand to staff a booth at the Giant Race expo, where they met and spoke with runners, friends, and families about the company, its products, and farming practices. 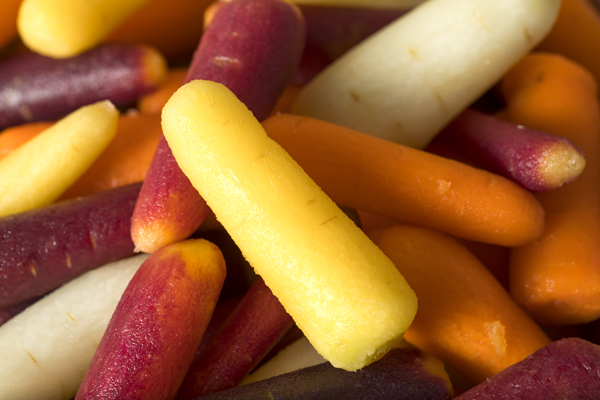 “We were pleased to see so many participants enjoying our popular Cal-Organic rainbow baby carrots,” added Huckaby, who was present for the event and activities. “They’re a healthy and flavorful alternative to fried or salty snacks, and the athletes enjoyed the refreshing, crisp option after their long run along the beautiful San Francisco Embarcadero."

The company also distributed free packages of its Cal-Organic Farms rainbow baby carrots at its booth while connecting with attendees. Overall, Grimmway Farms provided nearly 30,000 snack packs to the event. The surplus inventory of carrots was donated to local food banks. 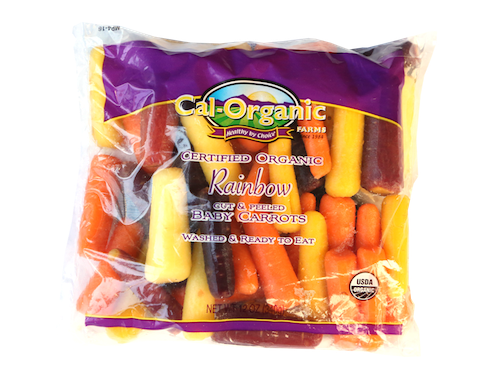 The naturally-colored varieties that make up Cal-Organic’s rainbow baby carrots can be enjoyed in an array of forms, such as raw, roasted, or sliced in a salad. The varieties include the following, along with their notable attributes:

Held annually, the Giant Race draws participants from all over the country. This year marked the eighth occurrence of the event.

As Grimmway Farms and Cal-Organic continue to invest in the health of the nation, continue to count on AndNowUKnow for all the latest updates.