SACRAMENTO, CA - With distribution at the helm of expansion efforts, Grocery Outlet is poised for some impressive growth in the near future. The retailer recently revealed plans to expand a strategically located distribution center in Sacramento, California, by roughly 50 percent.

According to the Sacramento Business Journal, plans filed with the city tease that the revamped facility will include 179,760 square feet of new shelf space. The property is owned by Read Investments, who officially applied for the project.

The distribution center currently stands at an impressive 447,342 square feet. In addition to Grocery Outlet, fresh produce distributor Produce Express leases roughly 60,000 square feet of the space. The reconstruction will include the demolition of Grocery Outlet’s guard shack, pallet shed, transportation offices, and a portion of the main building. 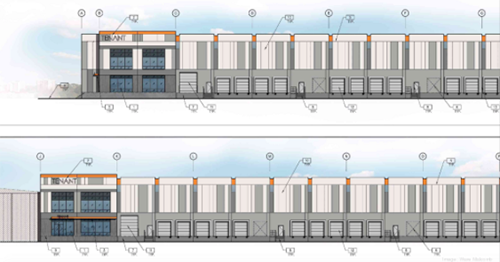 How will this expansion make way for even further Grocery Outlet growth? Keep an eye out for more reports from AndNowUKnow.