STOCKTON, CA - High demands and low supply have banded together to create a tight market and record highs for December and parts of January this asparagus season. Grower Direct’s Asparagus Product Manager and 25+ year asparagus veteran James Paul took the time to tell me more about what retailers should be looking for and what to expect in the coming weeks. 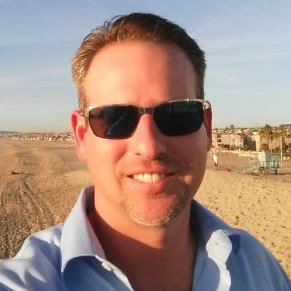 “We are expecting the market to change in the next two to three weeks,” James said, explaining that while supply will continue to be on the lighter side there should be enough to help supplement the high demand by the end of the month.

“I think next week will still be light in supply. Historically the Caborca, Mexico growing region would usually be ramping up at this time, but the cold weather has created a situation in which growers are not getting the heat units to motivate the crowns to push asparagus. But we are anticipating more avenues for production to start opening up the last week of January, and even though they may not be up to full power they will certainly start to relieve this shortness in supply scenario.” 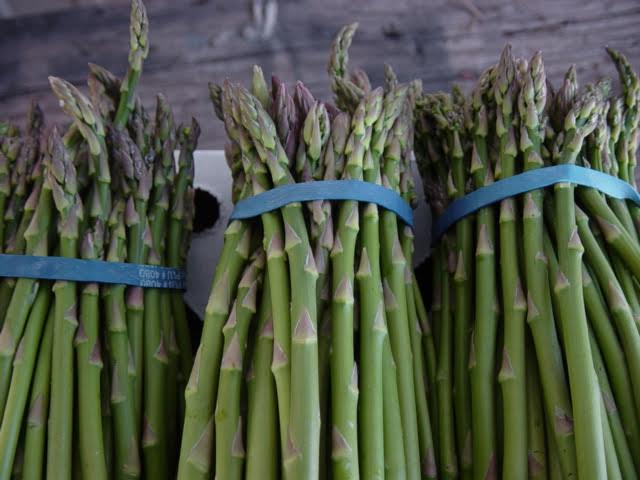 James did caution, however, that while supply will see some relief, he didn’t think it would make a huge impact on the overall market. “The market is going to continue to see very high demand the first week of February, and of course second week of February – everybody wants to do a promotion with asparagus for Valentine’s Day.”

The staggered start in Caborca, he said, will set back the peak about two to three weeks, creating a higher market than what would be the case historically.

To counteract this, he tell me, retailers should not be basing their promotions on previous years, but on the weather. 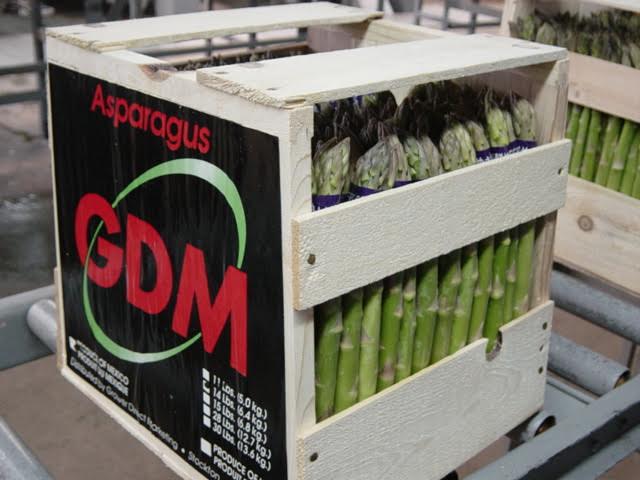 “It being an El Niño type year, we are going to continue to battle consistent storms throughout the region,” James says. “Where historically we would see Caborca start out strong and high, and maintain that throughout the season into the California season, this year we will see delays and some roller coaster reactions.”

The fields, he says, will be ready to rock n roll as soon as the weather is no longer holding them back.

James adds that he does expect there to be enough supply to meet those February promotions, and the delay should add a stronger spring yield for an even bigger asparagus holiday. 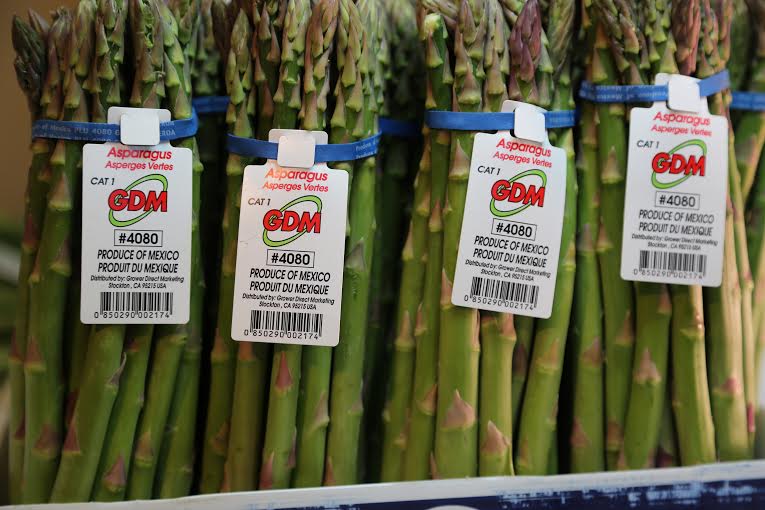 “If we’re three weeks late it doesn’t necessarily mean we go three weeks later in the season, it means with the late start we will see a steep peak in late February, early March and create some fantastic promotional opportunities in time for the Easter holiday, a great holiday for asparagus.”

Grower Direct currently anticipates the season to really take off towards the tail end of February into the front end of March, providing a lot of volume for the market.

Grower Direct markets fresh cherries, blueberries, walnuts, and apricots from California, the Northwest and Chile - and...