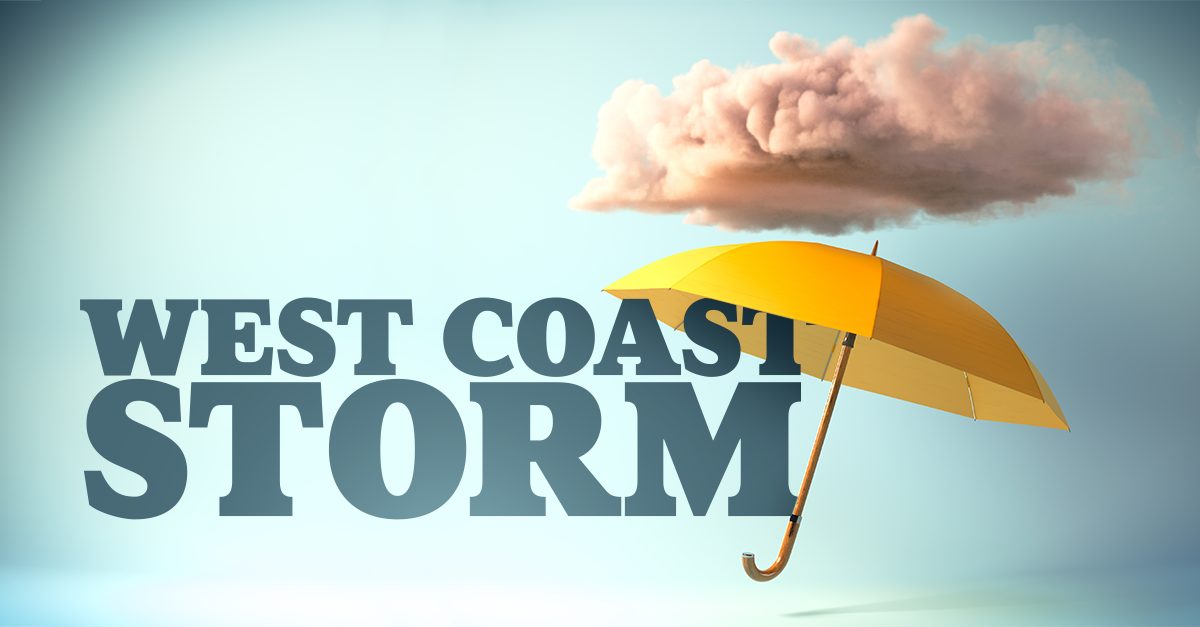 UNITED STATES - Our eyes are on the Pacific coast with the news of our most recent weather update. Meteorologists have predicted a quick-moving stream of moisture set to hit areas of the coast this week, potentially producing heavy snow, flooding, and strong winds within the region. 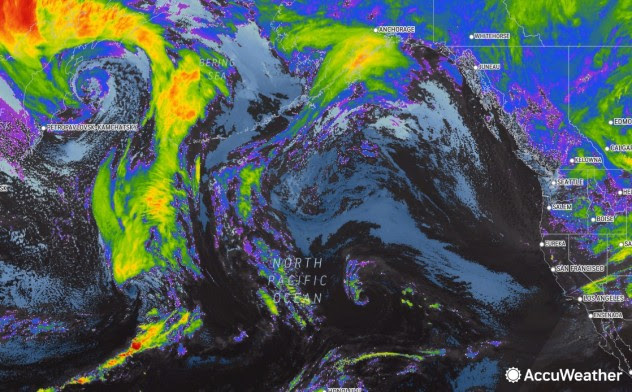 According to AccuWeather meteorologists, the storm is expected to reach most of the West Coast and move swiftly southward through the middle of the week; by Friday, it is expected to weaken prior to reaching Southern California. As a result, excessive amounts of rain and snow may impact the northern and central portions of the Pacific coast.

The most intense impacts of the storm are predicted in Washington State and Oregon, with the storm expected to hit hard on Wednesday and hammer Northern California as it progresses further south through Thursday. A general 1–2 feet of snow will fall at pass levels in Washington and Oregon, with higher amounts and several feet of snow likely over the high country. Heavy snow is also likely to fall farther north from Vancouver, British Columbia, to Bellingham and Everett, Washington. 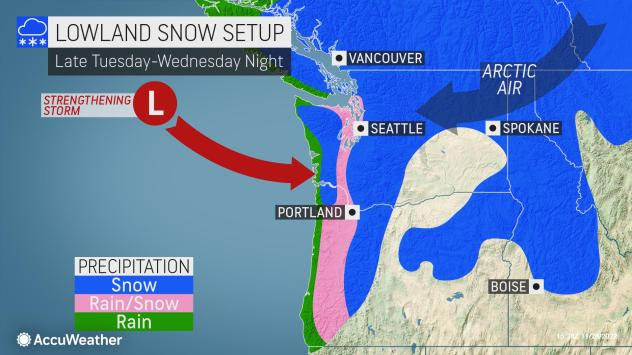 In the latter half of the week, the storm will have more impact on Northern California, as heavy snow will be falling in the Coast Ranges, Siskiyous, and northern Sierra Nevada, while rain spreads southward along the coast and over the Sacramento Valley.

A general 1–3 feet of snow is likely in the northern and central Sierra Nevada, and a bulk of the rainfall is expected to hit the San Francisco and Sacramento areas on Thursday. AccuWeather experts note that a couple of rain showers may survive the trip over the mountains and reach the deserts in Southern California on Friday afternoon and night as well.

It has not yet been revealed how this storm may impact United States growing regions.

AndNowUKnow will share more weather updates as they arise, so stay tuned.