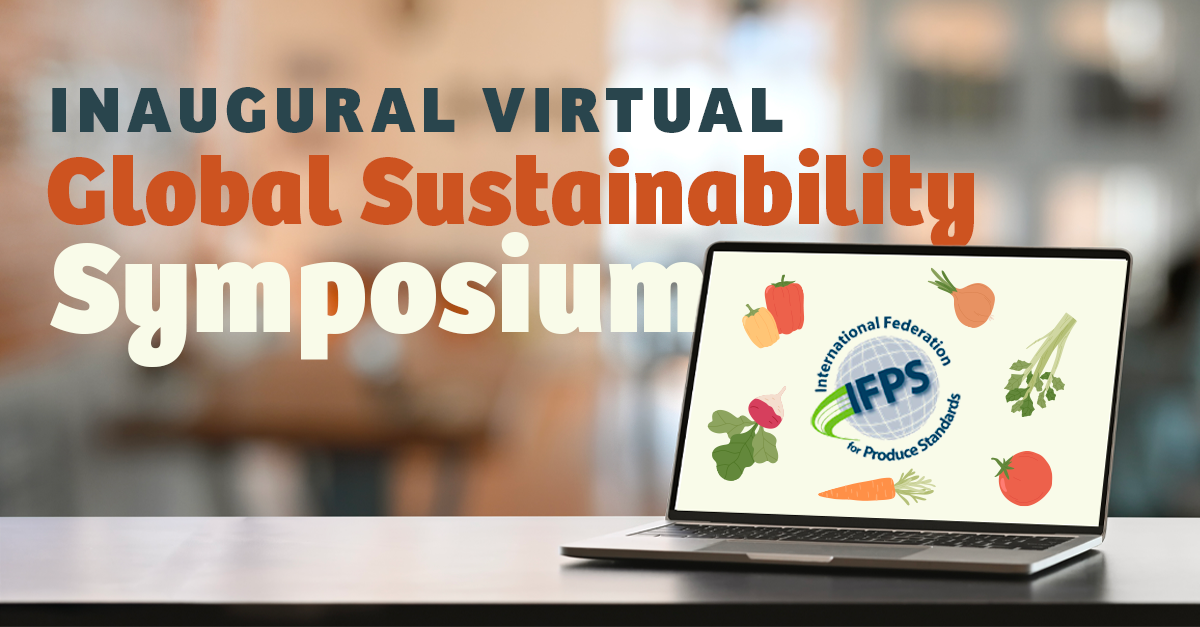 THE UNITED STATES & UNITED KINGDOM - An international gathering of the minds will take place on November 10, and it’s available for all to join. The International Federation for Produce Standards (IFPS) announced it is holding its inaugural virtual global Sustainability Symposium from 11:00 a.m. to 2:30 p.m. EST. 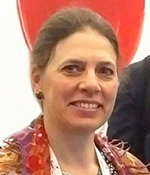 “IFPS committed to the United Nations Sustainability Goals in 2017 and supports any initiative that leads, ultimately, to a more sustainable planet,” IFPS Chair Rebecca Lee (Fruit and Vegetable Growers of Canada) commented. “From a fresh produce perspective, however, we need to ensure that sustainability standards developed at different points in the produce value chain are not in contradiction with each other, are not creating unintended roadblocks to domestic and international trade and are implemented and managed in the most cost-effective way to ensure that value chain participants from growers to retailers are able to effectively adopt and integrate sustainability standards into their businesses.”

According to the release, IFPS is the voice of fresh produce industry associations from Canada, the United States, Chile, New Zealand, Norway, the United Kingdom, and the Netherlands. Its primary areas of interest are structure; management; and the implications of produce identification standards, food safety standards, and data management standards on the global fresh produce trade. 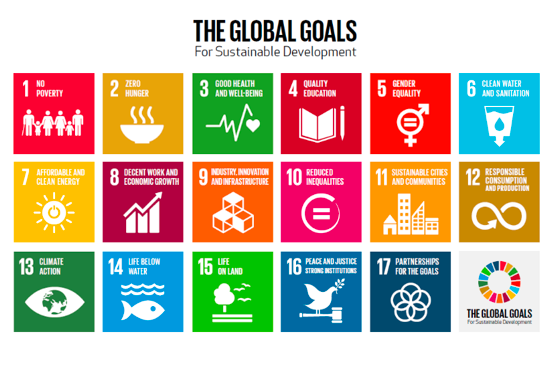 Lee confirmed that the IFPS Board is increasingly becoming concerned about the impact sustainability-related initiatives, legislation, regulations, and retailer-initiated requirements are beginning to have on global fresh produce value chains.

As Lee described it, the objective of the symposium is to create “an attempt to reach a common understanding of what sustainability actually means within the global fresh produce industry, and where our emphasis as an industry, going forward, should be placed. Everyone has an opinion on what sustainability means, and those opinions are not necessarily expressed by people with knowledge of how the fresh produce industry works. It is, therefore, time for us to make sure that we are heard better in the sustainability space and that has to start by developing a common position.”

The International Federation for Produce Standards (IFPS) is composed of produce associations from around the globe. The...